Small businesses in Australia are paying more than $130,000 to resolve a dispute through formal pathways; double the cost of a decade ago, new research has shown. 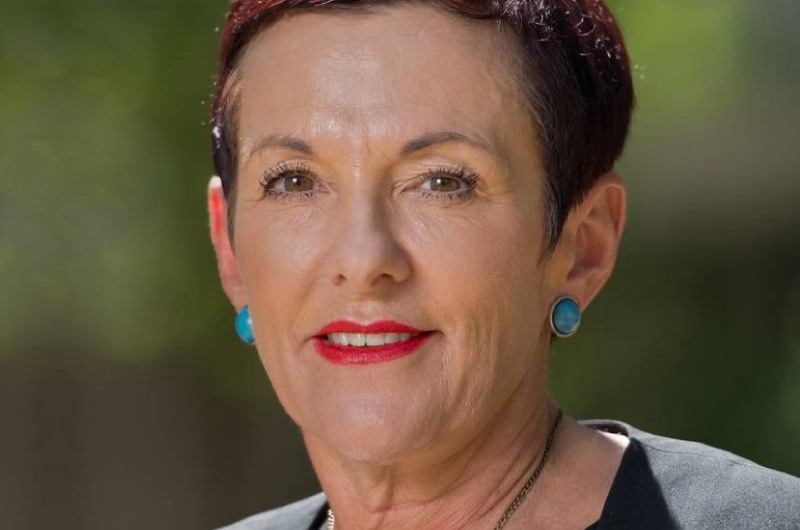 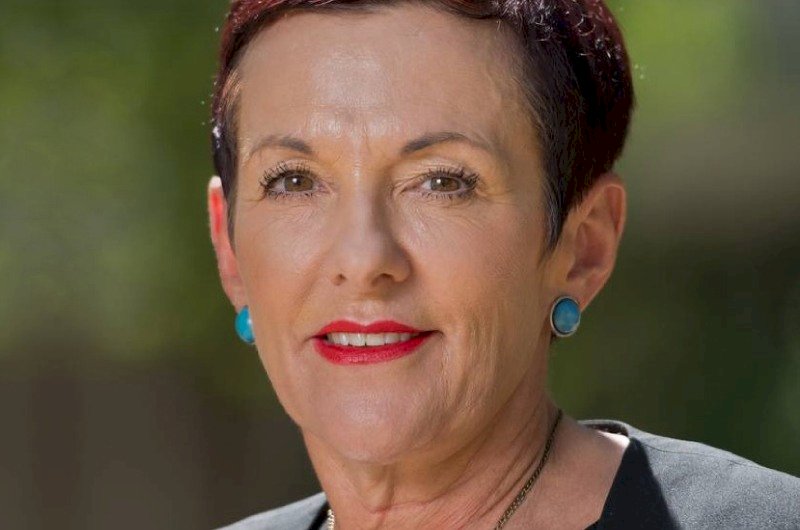 Releasing the results of the Access to Justice Inquiry (Phase I) research on Tuesday, the Australian Small Business and Family Enterprise Ombudsman, Kate Carnell, said payment times and terms remain the biggest cause of disputes.

“We surveyed 1,600 small businesses across Australia and found time and cost are the most significant factors when determining how far to pursue resolution of a dispute,” Ms Carnell said.

The research shows that 22 per cent of small businesses surveyed had been involved in a serious dispute in the last five years. Nine out of 10 were business-to-business disputes and one in 20 were business-to-government.

“Three out of five sought legal advice from a lawyer. At this point, the small business owner has to decide whether to pursue the dispute, as the expected costs of further action most often outweigh the potential gain. Half of those surveyed considered the amount of time and effort required was unreasonable,” Ms Carnell said.

“We found one-third of disputes are not escalated through a formal process; instead the small business owner sought to resolve it by speaking with the other party and coming to an agreement.”

She revealed that the cost of disputes to small businesses is far reaching.

“There can be significant financial loss; existing business relationships become strained; it is a time-consuming process and reputations can be seriously damaged. If the direct approach has failed, we recommend small businesses consult your state Small Business Commissioner or our office,” Ms Carnell advised.

The release of this report signals the beginning of Phase II of the Access to Justice Inquiry, which will look at the court systems, explore emerging ideas for streamlining processes and make recommendations to improve access to justice for small business owners.