Two out of three SMEs are demanding the government addresses payroll issues and improves GST reporting processes, as a new survey reveals how businesses continue to be plagued by red tape. 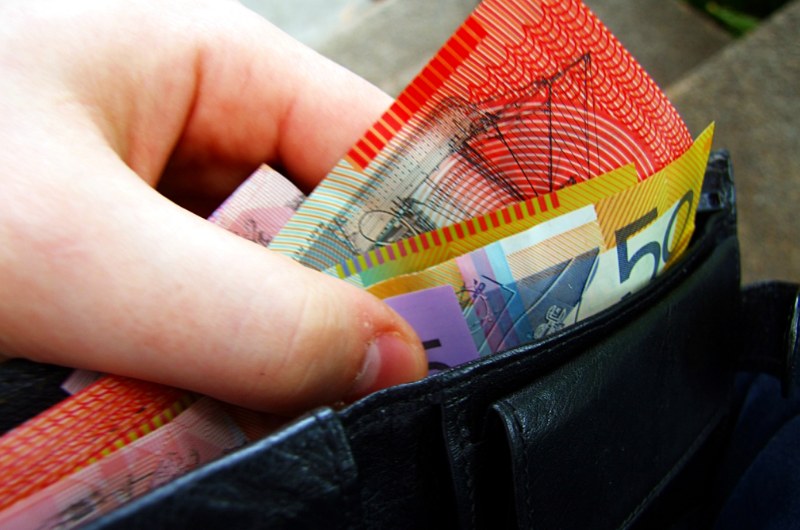 MYOB’s Business Monitor survey revealed that the number one pain point for SMEs was payroll compliance, with 31 per cent indicating so, up from 21 per cent in 2015.

The survey of over 1,000 SME owners and managers also found that simplifying the GST reporting process and keeping the instant asset tax write-off was top of mind for them.

“SMEs have consistently called for the government’s $20,000 instant asset tax write-off to be made permanent, and support for this measure continues to grow in our latest survey,” said MYOB chief executive Tim Reed.

“As such a vital contributor to our economy, it’s important that the government listens to the concerns of small businesses owners and provides policies which enable them to be successful.”

Despite the calls for less red tape, the survey also revealed SMEs' increased satisfaction with the federal government, with about one in four indicating they were satisfied in the last six months.

Mr Reed said the results show that while the government has taken positive steps to reduce red tape for the small business sector, there are still a number of compliance issues making life difficult for SMEs.

“SMEs tell us that hiring new staff can require a huge investment of time and resources, which could be better spent on other elements of managing their business,” he said.

Mr Reed also welcomed the government’s introduction of Simpler BAS, despite polarising views from within the industry.