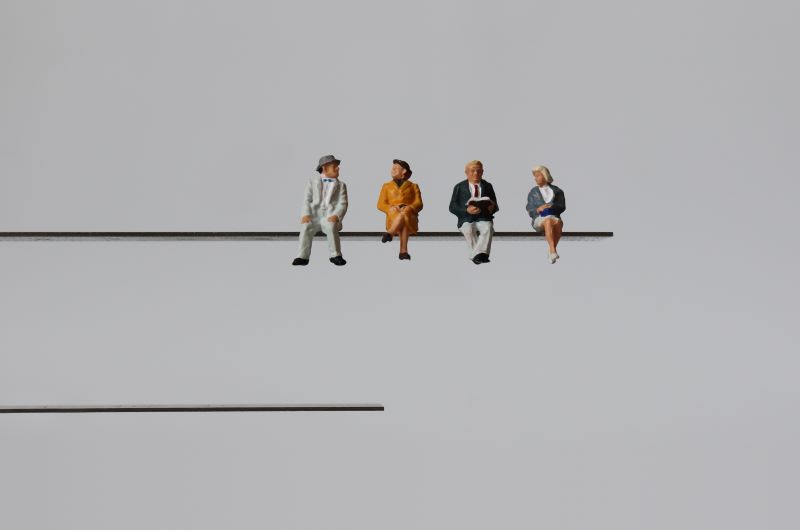 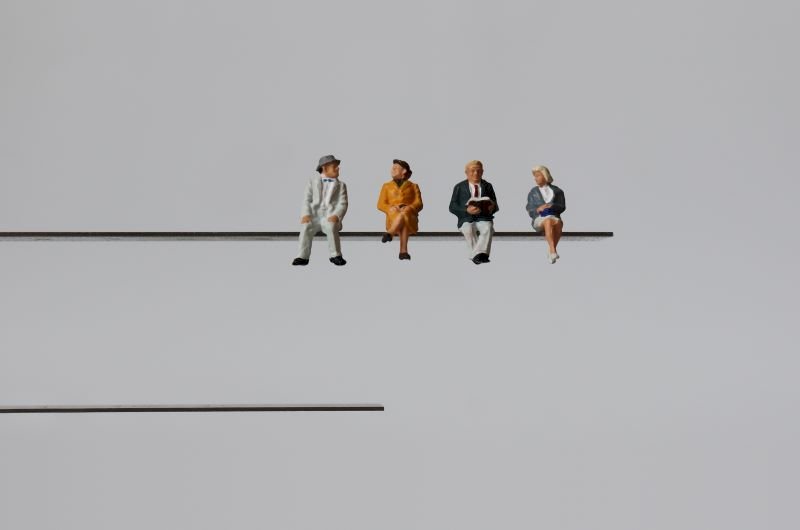 Industry Super Australia (ISA) said it had considered the Age Pension means test and found that in the next decade, more than 1 million Australians will be caught in an “unfair retiree tax that will mean they will end up with less spending money after saving more”. 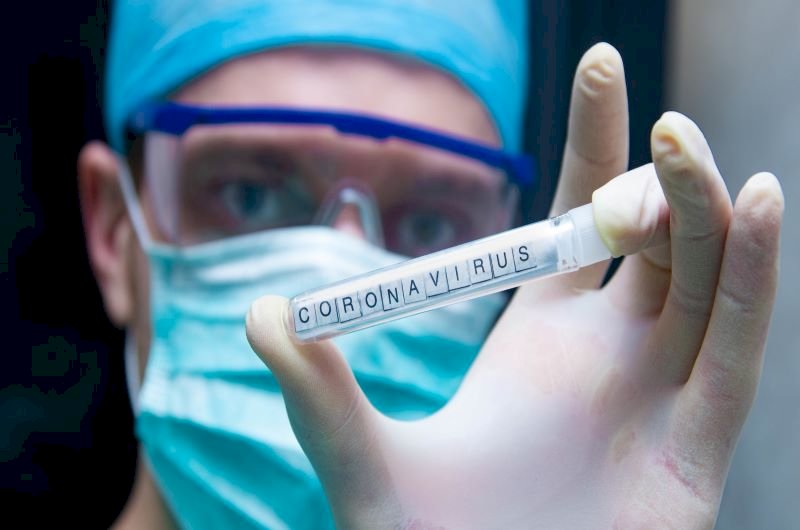