Prospective small business franchisees will soon be equipped with vital information needed ahead of entering into a binding franchise agreement, to avoid getting into trouble further down the track. 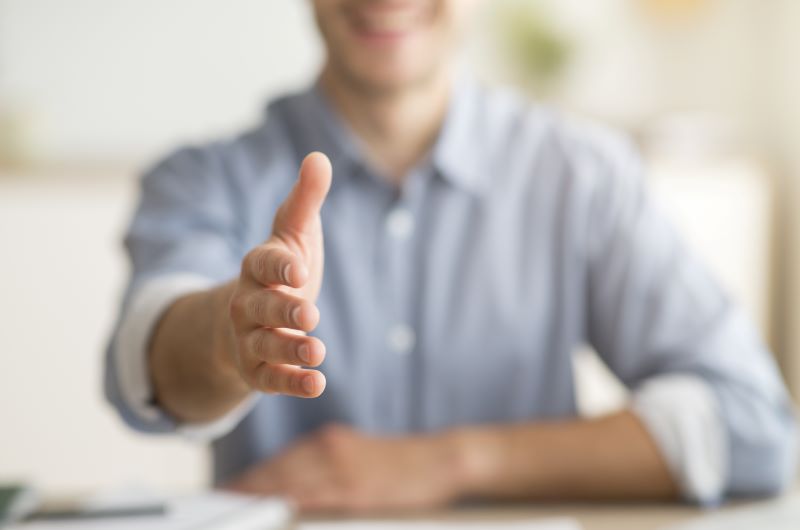 That’s thanks to the federal government announcement to establish a new mandatory Franchise Disclosure Registry, with $4.3 million funding allocated in the 2021 budget over a four-year period, starting in early 2022.

The new registry follows a broader focus on dispute resolution for small and medium businesses.

Small Business Minister Stuart Robert said the measure recognises the large number of Australian SMEs that operate franchises, with the aim of the registry to increase transparency and restore business confidence.

It’s off the back of the ACCC’s recent warning for more potential franchisees to do their homework before buying a franchise.

The small business ombudsman’s office will also get more funding, with the ASBFEO Bruce Billson bolstered by the initiative.

“There is a clear need of greater awareness in the franchise sector and this registry will certainly help restore certainty in the sector,” Mr Billson said.

It will require franchisors to lodge disclosure documentation about their franchise on an annual basis. The documents will be made publicly available through the registry.

“My office has advocated strongly for the implementation of this registry to improve transparency of franchise operations, so prospective franchisees are properly informed before signing a formal franchise agreement,” Mr Billson said.

He said over the past six months his office had fielded hundreds of calls from franchisees for information regarding disputes under Franchising Code of Conduct, demonstrating why it’s so important prospective franchisees know what they are getting into before signing franchise agreements.

“The cost of purchasing and setting up a franchise can be very significant, so it makes good business sense to do your homework first,” Mr Billson said.

“As part of that due diligence, it is important to seek independent legal and business advice before making that substantial investment.”

The Ombudsman warned prospective franchisees to ensure they are aware of the key ongoing costs involved in running the business, including wages, rent and stock.

Before the new franchise disclosure registry formally kicks off, there will be a transition period to allow franchising businesses to understand the new requirements before the registry is mandated.