The RBA has decided to leave interest rates on hold at their record low 1 per cent. 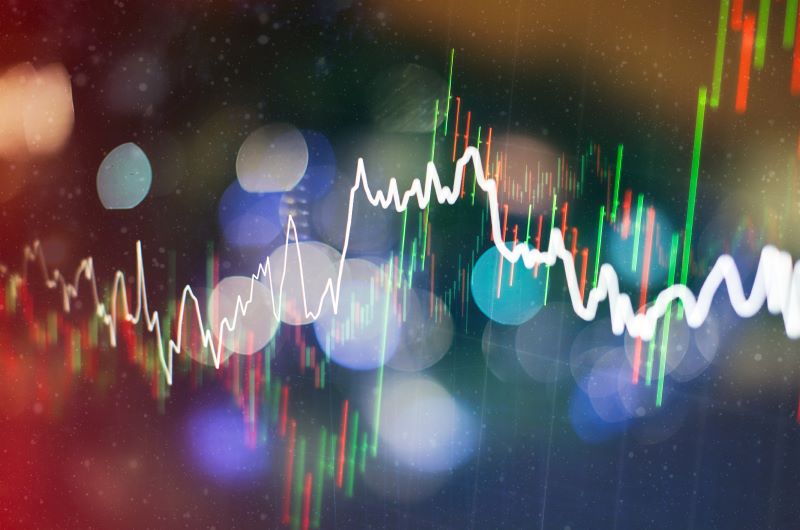 The RBA has decided to leave the cash rate unchanged at 1 per cent, to make progress in reducing unemployment and achieving the inflation target.

The board did, however, announce it will continue to monitor developments and ease monetary policy further if needed to support sustainable growth in the economy.

The statement following the decision concluded that “it is reasonable to expect that an extended period of low interest rates will be required in Australia”.

The board noted that the established housing market is showing further signs of a turnaround, especially in Sydney and Melbourne, however new dwelling activity has weakened.

The board added that while employment has grown strongly over recent years, the unemployment rate has remained steady at 5.2 per cent over recent months. Taken together with a subdued growth in wages, the RBA judged that recent labour market outcomes suggest that the Australian economy can sustain lower rates of unemployment and underemployment.

Considering economic growth, the board said that while it has been lower than expected over the first half of this year, it is expected to strengthen gradually to be around trend over the next couple of years.

“The outlook is being supported by the low level of interest rates, recent tax cuts, ongoing spending on infrastructure, signs of stabilisation in some established housing markets and a brighter outlook for the resources sector,” RBA governor Philip Lowe said.

He cautioned that the main domestic uncertainty continues to be the outlook for consumption, although a pick-up in growth in household disposable income and a stabilisation of the housing market are expected to support spending.

Looking further to global financial conditions, the board said that it remains accommodative, however the persistent downside risks combined with subdued inflation have led to declining bond yields and a drop in the Australian dollar to its lowest level of recent times. 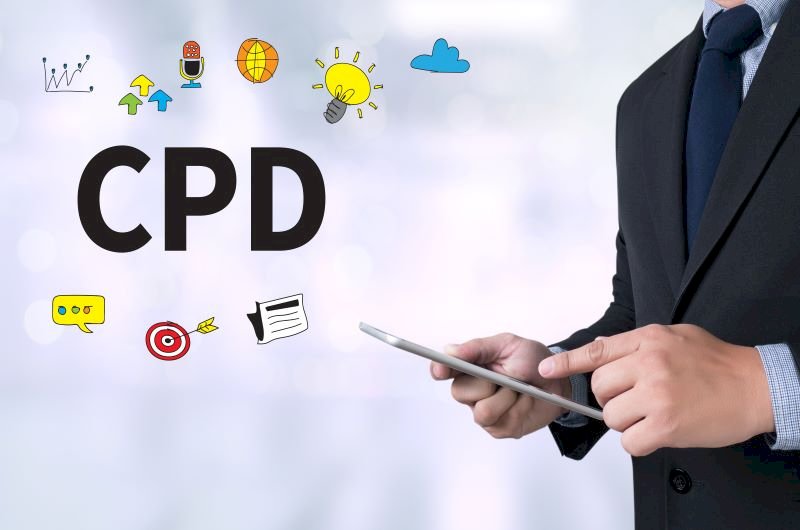 Up to 6,000 advisers at risk as FASEA deadline nears