Who really wins in the murky world of corporate tax cuts?

This week, Parliament will again discuss whether our company tax rate should be cut from 30 to 25 per cent. If you believe the hype, Australia will become an economic backwater without the cut. If only it were that simple, Ian Verrender writes.

Who really wins in the murky world of corporate tax cuts? 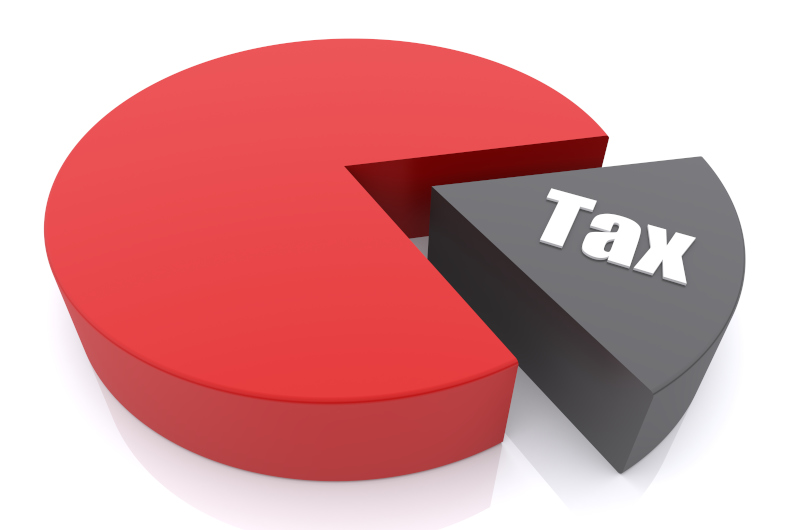 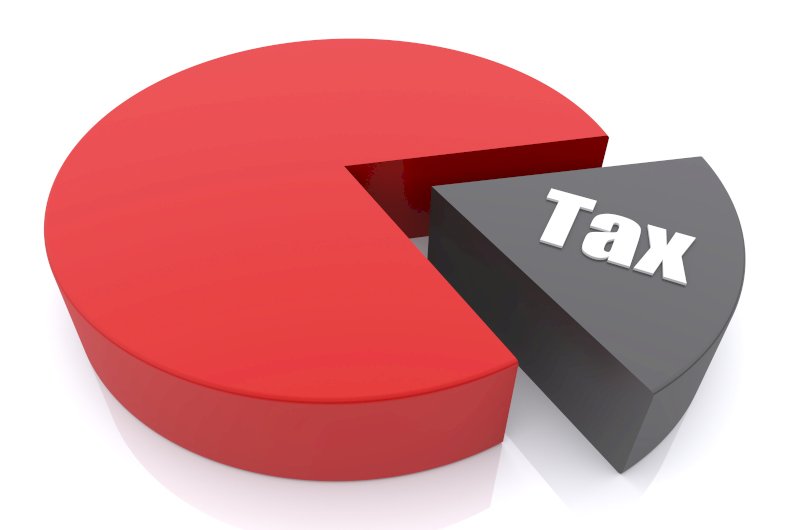 The race is on. With his usual flourish, US President Donald Trump rekindled the love with his Wall Street fans earlier this month with a bold proclamation — corporate taxes would be slashed as promised during his campaign a year ago.