Cutting Australia's migration rate would cost the budget billions of dollars, lower living standards and reduce jobs growth, according to a report delivered to the Federal Government. 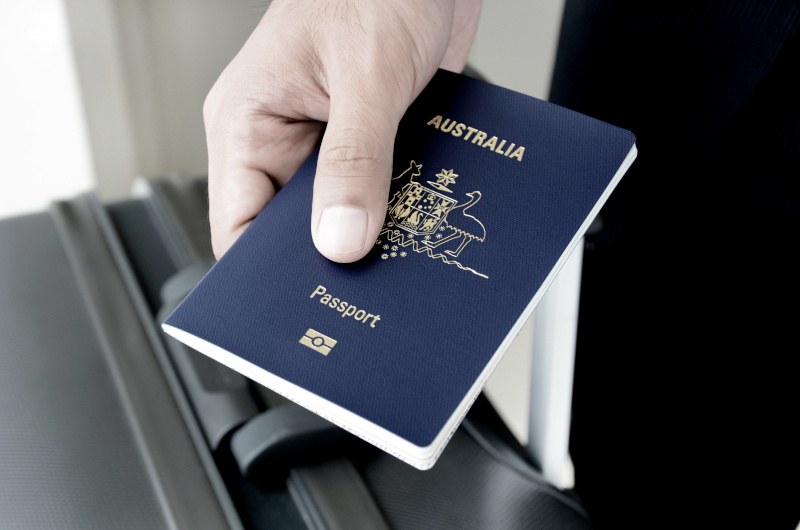 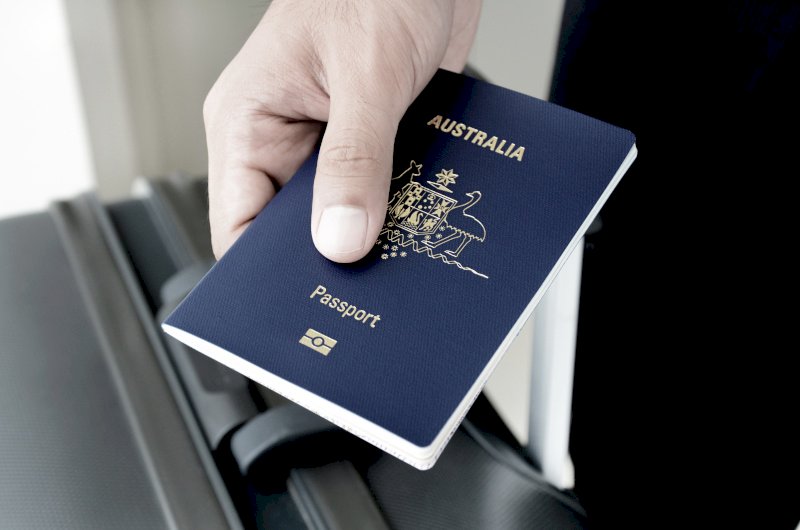 The paper, prepared by the departments of Treasury and Home Affairs, found the 2014/15 intake alone would contribute nearly $10 billion to the budget over the next 50 years.