Regulatory bodies will continue to back small businesses with a suite of measures aimed at facilitating better payment times, managing unfair contract terms and providing a simpler BAS. 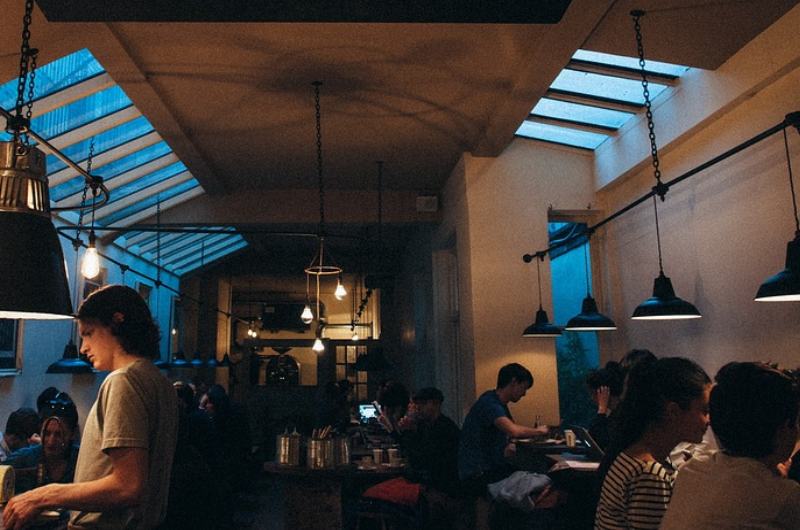 ASBFEO Kate Carnell criticised the perennial problem of late payments, noting that Australia fared worse than other OECD countries, with up to 50 per cent of small businesses being paid late.

“We went out to small businesses and asked them what was driving them crazy. Now, I expected it would have been fair work issues, tax issues and all those sorts of things, but the thing that was right at the top was payment times, that they were being paid slower and slower,” Ms Carnell said.

“We found large multinational companies with 120-day payment times. That’s four months. No small business can manage that and stay afloat. If you are being paid late, it’s very hard to pay your landlord, your supplier and your staff, and sometimes you can’t even pay the ATO.”

The ASBFEO will be developing a National Payment Transparency Register in the next three months to publish businesses payment time and practices in a bid to name and shame guilty parties.

The ACCC and ASIC were quick to note that while the unfair contracts term law introduced on 12 November 2016 was meant to level the playing field for small businesses, the decision of an unfair term ultimately fell on the courts, not the regulators.

“If you look back at the life of every small business, inevitably you’re going to be given standard form contracts, things that are given on a take it or leave it basis,” ACCC deputy chair Michael Schaper.

“In reality, if you’re really trying to get a workable solution, the very first thing to do is to go back to the person or the organisation offering you the contract, armed with this knowledge of unfair contracts and say, ‘I think this is an unfair term, can we negotiate it, can we deal with it’ and that’s always going to be the best course of action.”

The ATO’s acting deputy commissioner for small business, Emma Rosenzweig, said the introduction of the Simpler BAS on 1 July was one of the ways the tax office was reaching out to small businesses.

Under the Simpler BAS reporting regime, any small business under $10 million in turnover only needs to report their GST on sales, their GST on purchases and their total sales figure.