Consumers appear to have put worries about low wages growth and high household debt behind them to open their wallets in May. 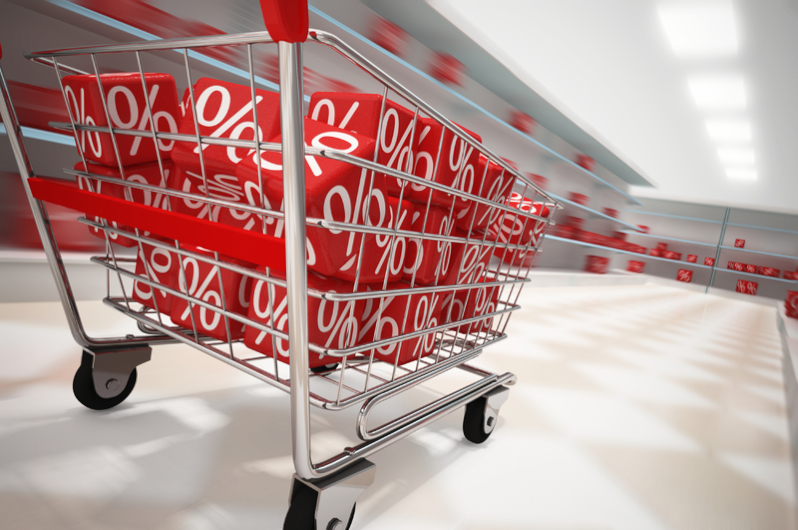 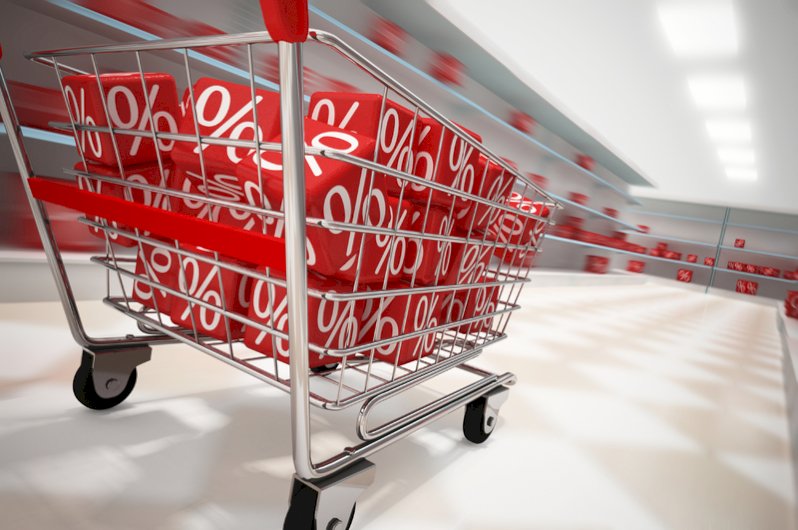 Retail sales rose 0.6 per cent, on a seasonally adjusted basis, down on the 1 per cent growth recorded in April, but still three times the rate that most economists expected after a poor start to the year. 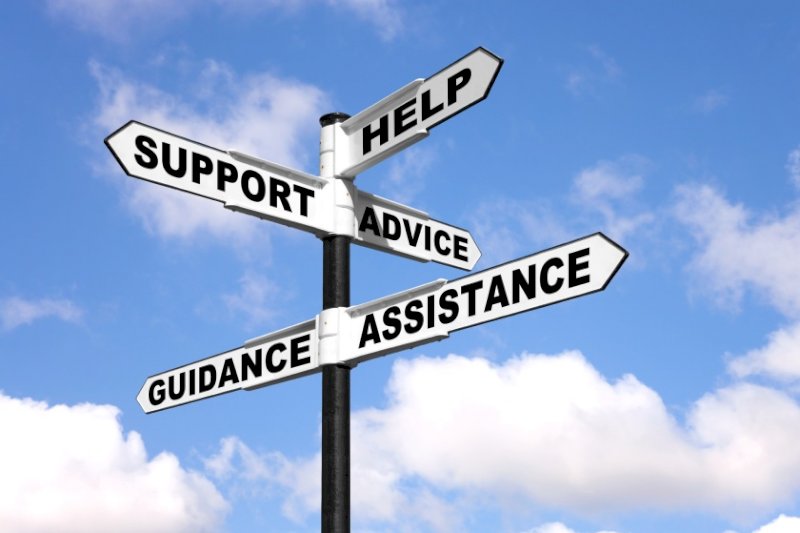 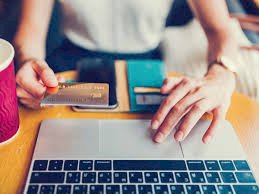 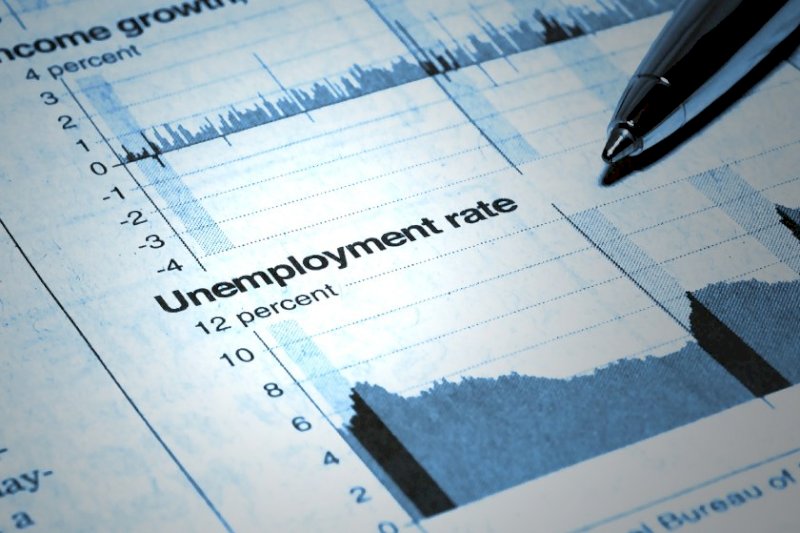 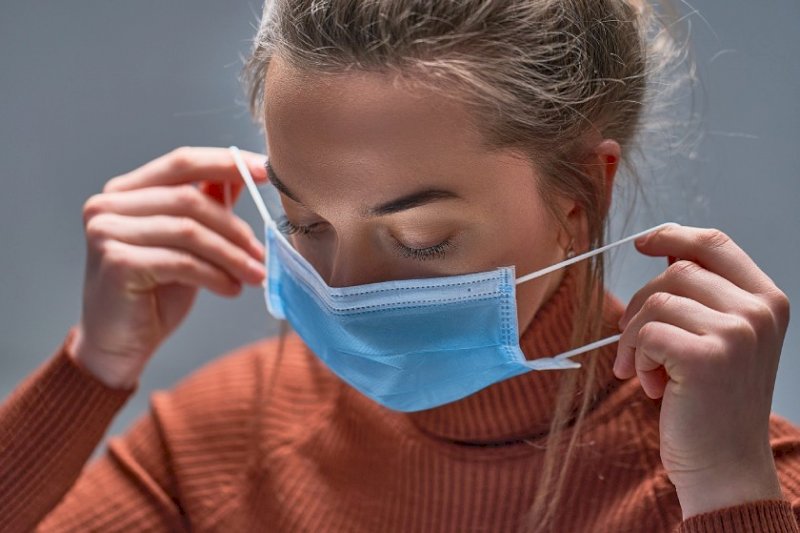 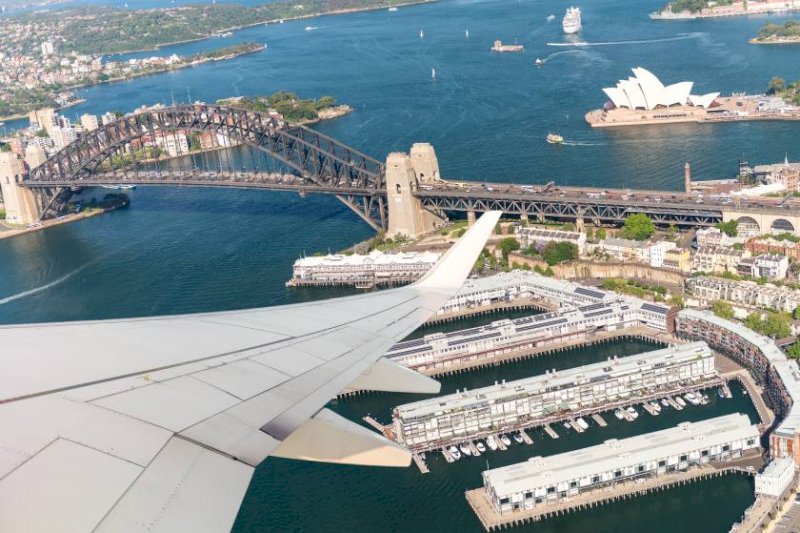