The independent review of the CDDA scheme failed to address concerns voiced by the professional accounting associations around the issues arising from the ATO’s IT outages and system failures. 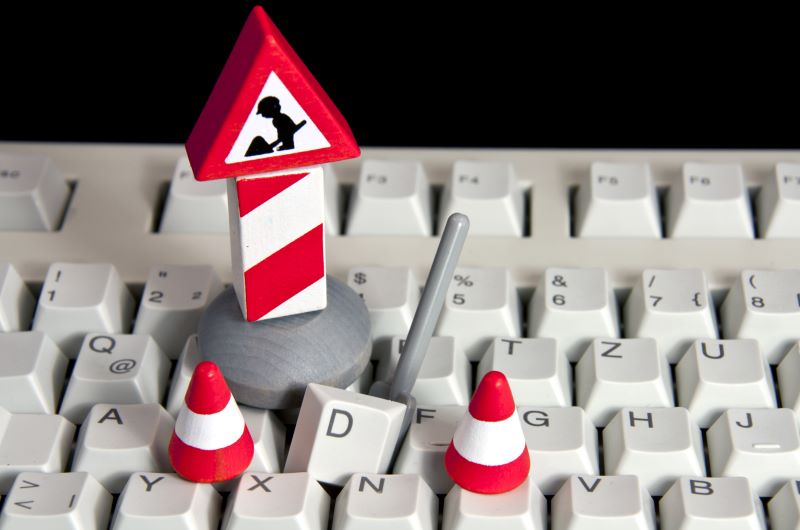 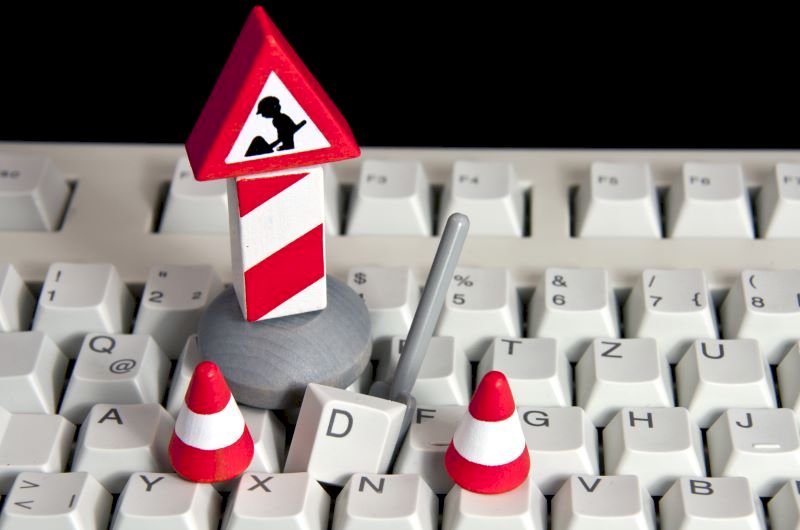 The 12 recommendations made to government by the Independent Review of the Compensation for Detriment Caused by Defective Administration (CDDA Scheme) fail to address the ATO’s technology outages. Instead the review characterises IT outages and system failures as the norm when working with “large computer systems”, despite numerous arguments to the contrary.

The review, conducted by former secretary of the Attorney-General’s Department Robert Cornall, received submissions about the effect that the ATO’s IT outages and system failures can have on tax professionals.

The three professional bodies, including the Institute of Public Accountants (IPA), argued that the CDDA Scheme should be revisited to allow practitioners to claim compensation for the ATO’s failures, which affect their ability to provide timely tax services to clients.

The Inspector-General expressed a similar view in the November 2018 Future of the Tax Profession Report, voicing its concern that the tax practitioners were left without any compensation payments for the ATO system failures and outages due to the restrictive and discretionary nature of the CDDA Scheme.

“The CDDA Scheme should either be improved or a separate compensation scheme for tax administration be created to include a right of external review of the original compensation decision,” the IGT said.

The review has, however, dismissed all of the above arguments, noting that “large computer systems are subject to outages from time to time and major system upgrades can cause disruption in the normal course of business”.

“They are not automatically evidence of defective administration,” the review said.

It added that the ATO operates a complex computing platform managed by a combination of its staff with IT expertise and contracted service providers.

“The actions of contracted providers are not covered by the CDDA Scheme,” it said.

The review also argued that the system is free for tax professionals, with the ATO bearing all the costs.

“It is not a commercial arrangement where tax professionals pay for a service,” it pointed out.

Closing this matter, the review concluded that consideration of the establishment of a dedicated compensation scheme for tax administration, which includes outages and system failures as proposed by the Inspector-General is a matter for government.