The Reserve Bank of Australia predicts a rise in small-business failures as support measures such as JobKeeper are soon phased out despite default risks remaining relatively unchanged compared with larger businesses. 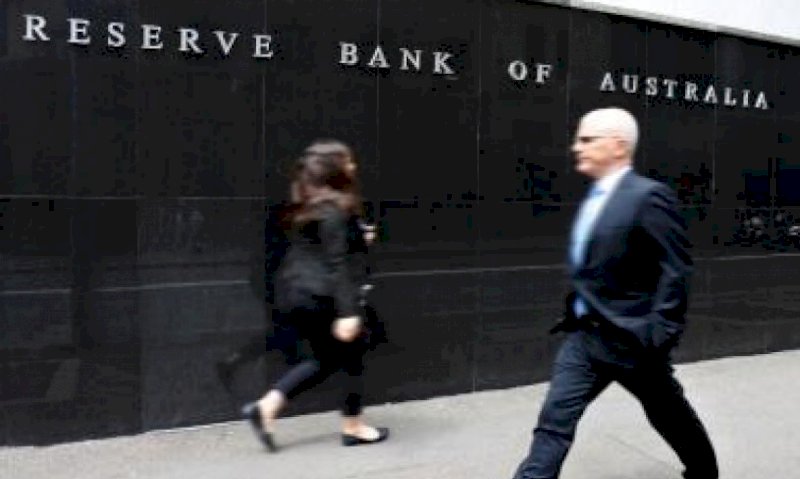 The prediction was made in a recent address by assistant governor Christopher Kent and comes despite modelling by large banks suggesting that the risk of default for small businesses relative to large businesses did not change much in 2020.

Mr Kent said that over 200,000 SME borrowers arranged to defer their loan payments last year. Currently, SME loans with a deferral stand at around 1 per cent, much lower than its peak at 13 per cent in June.

However, Mr Kent said that, overall, smaller businesses have suffered significantly from the economic hardship caused by the COVID-19 pandemic.

“While businesses’ confidence has improved markedly of late, a number of businesses, particularly smaller businesses, remain reluctant to take out new loans,” he said.

“Some of this reflects an economic outlook that, while improved, is still very uncertain. Also, access to finance for smaller businesses has been a long-standing challenge.

“There are a range of policies in place to help support the supply of business credit as the economic recovery proceeds.

“Given the importance of small businesses to the economy, we will continue to pay close attention to their access to finance and their prospects more broadly.”

Earlier this year, RBA governor Philip Lowe backed the government’s intention to end JobKeeper at the end of March.

“Given the recovery of the economy, I can understand why the government wants to stop that program,” Mr Lowe said.

“Am I disappointed the government’s stopping the JobKeeper program? No.

“The government made it very clear this was a temporary program. It’s been an incredibly important program. It has saved many people with jobs and helped people in their lives.”