The final report of the royal commission has been released, with the government called to establish a new oversight authority for ASIC and APRA. 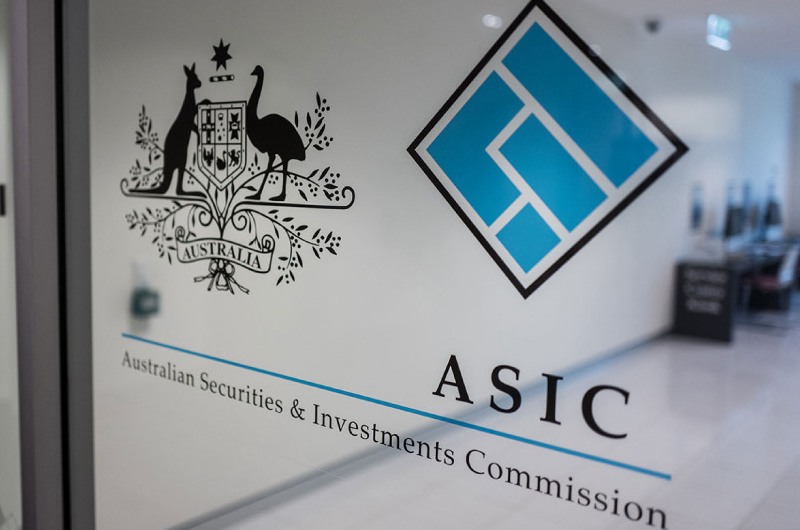 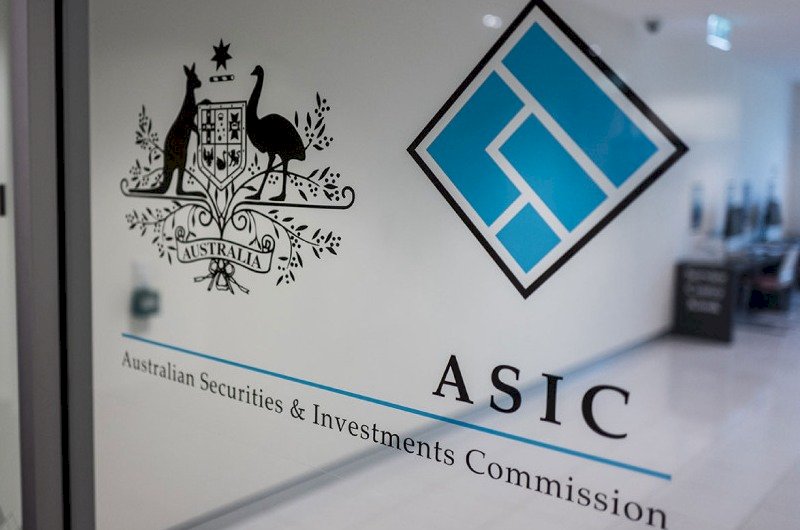 Following 12 months of submissions and hearings, Commissioner Kenneth Hayne’s final report of the royal commission into misconduct in the banking, superannuation and financial services industry, has revealed 76 recommendations that will see financial services firms grappling with over the next few months.

Guidance and Support Needed for New Era of COVID-19