Trevor Riessen thought he had thwarted would-be thieves trying to lodge a tax return under his name, but then he got a letter from his superannuation fund congratulating him on the transfer of $20,000 out of his account.

The funds, the letter stated, were for a deposit on a house he had never heard of. 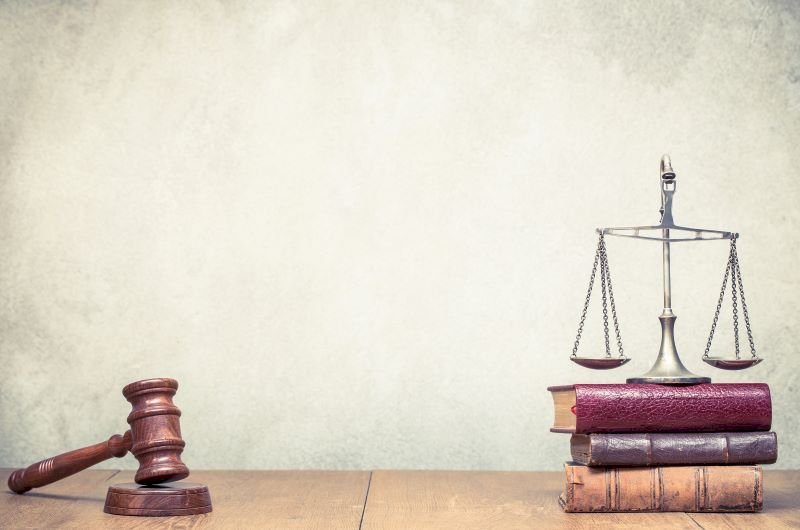