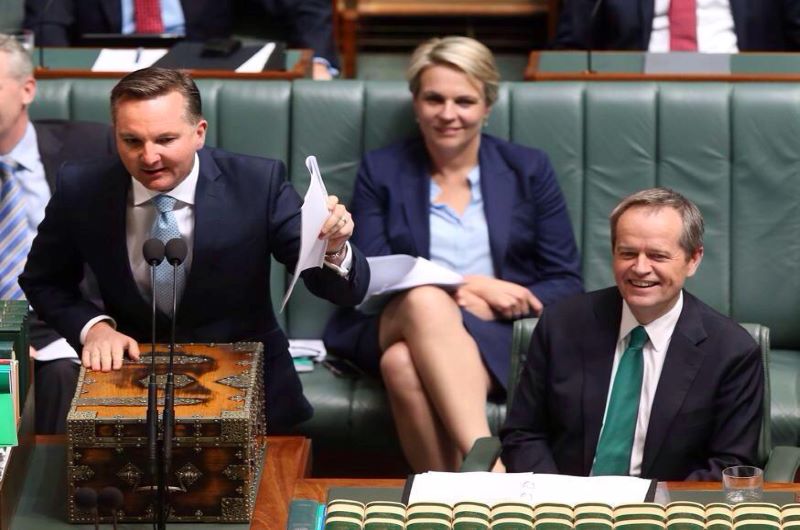 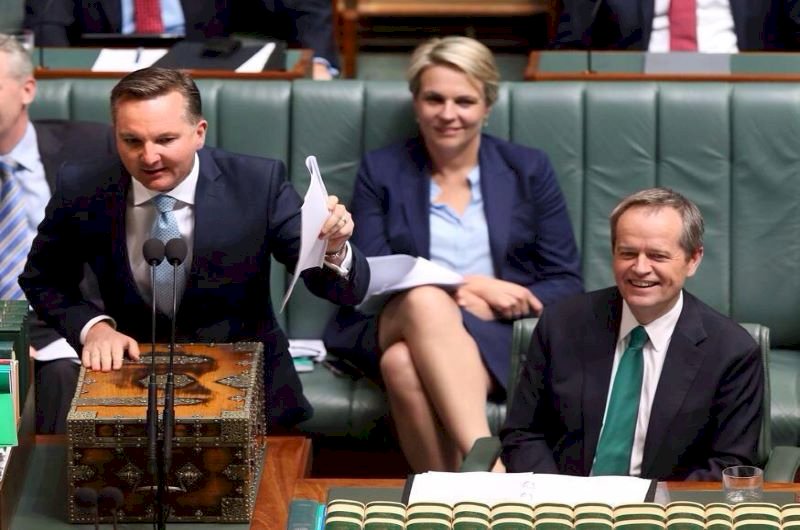 Chris Bowen announced on Tuesday he will contest the Labor leadership ballot and will face off against Anthony Albanese to become the party’s next leader.

“I think I’ve got something to offer,” said Mr Bowen.

He said he is "different to Albo” and promised to start again but keeping Labor’s focus on economic growth for the future.

“I don’t accept that all of our policies were unpopular. Sure, negative gearing was controversial. It also had a lot of support in a lot of segments, particularly young people,” he said.

Mr Bowen noted that Labor’s proposed removal of refundable franking credits was a policy he designed.

“I designed it. I designed it to invest more in schools and hospitals, to give Labor a good program of investment,” he said.

Mr Bowen admitted that Labor is still reflecting on its surprise loss.

“We lost this election for a whole range of reasons. Some of them we probably haven’t yet determined,” he said.

Labor’s parliamentary and grassroot members will vote to decide the leadership ballot.