Up to one in three women are retiring with no superannuation at all as surveys continue to highlight the growing disparity of super finances between women and men. 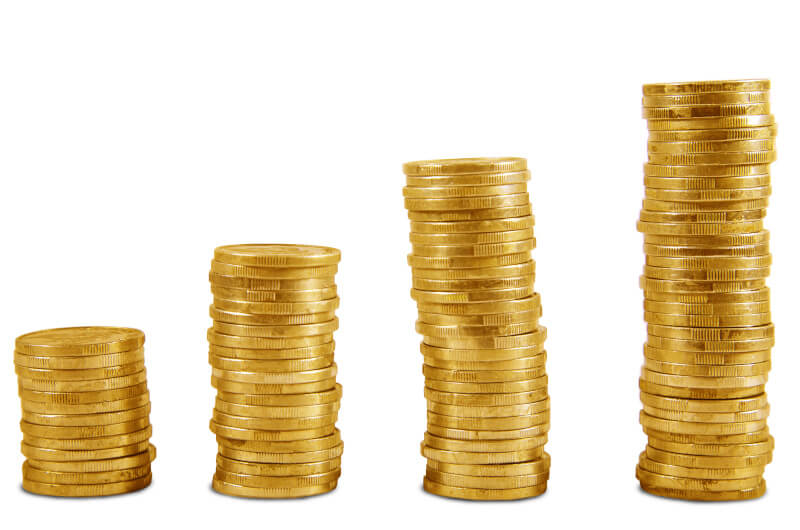 A survey by the Association of Superannuation Funds of Australia (ASFA) of up to 1,000 Australians found that on average women were not as engaged with their superannuation as men.

“Several factors are contributing to women’s lower super balances including the fact that women take time out of the paid workforce to have children and are more likely to care for family members,” Mr Fahy said.

“They are also more likely to be in part-time or lower paid employment. Women, on average, earn lower wages compared to their male counterparts and this is then reflected in their super balances.

The survey also found that only 15 per cent of women knew their exact super balance, compared to 25 per cent for men.

Only 8 per cent of women were confident about how much retirement savings they need, compared to 16 per cent for men.

Last month, RaboDirect’s 2017 Financial Health Barometer survey found that the super gap between men and women was expected to be up to $200,000.

Dixon Advisory managing director, head of advice, Nerida Cole, said that although women faced some significant barriers, there were some measures that could help address the gender super gap.

“There are also a range of strategies that couples can take advantage of to leverage tax free thresholds and build super.”

Dr Fahy said ASFA would continue to push for an increase in the Superannuation Guarantee (SG), from 9.5 to 12 per cent as soon as possible.

“ASFA also recommends removing the $450-a-month threshold for the SG. We also think the government should enable employers to contribute more to superannuation for women without being considered to have breached anti-discrimination legislation.”