Ahead of US president-elect Donald Trump’s inauguration, the Institute of Public Accountants addressed small business concerns over the ‘Trump effect’. 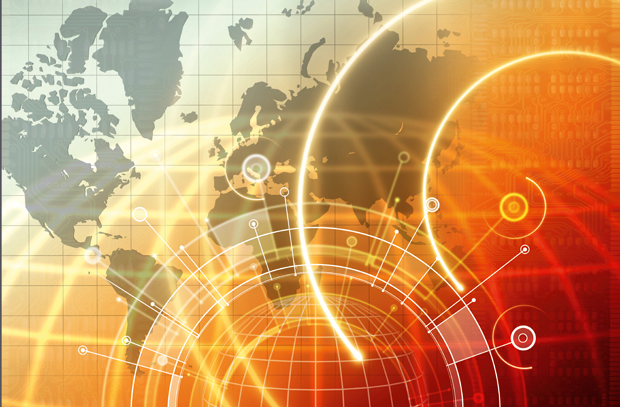 The IPA’s executive general manager, advocacy and technical, Vicki Stylianou, says the “tumultuous” time ahead with Mr Trump could cause small businesses to become “unsettled”, as his decisions will “directly impact” business objectives.

“Some [SME owners] would be [concerned], especially those SMEs that are involved in trade and export or import. Any kind of trade, there’s going to be an impact, whether it’s on interest rates, whether it’s on the exchange rate with the Australian dollar, those things have a direct impact on their business and those things will be directly impacted by what Trump does,” Ms Stylianou said.

“If Trump comes along and starts a trade war or a real war, like in the South China Sea, even just the rhetoric unsettles people, and as soon as businesses become unsettled there’s a lot of uncertainty, then they'll hold back from investment, they'll hold back from employing, so there’s that kind of impact that will flow from Trump.”

Ms Stylianou said the ‘Trump impact’ will likely hit businesses at a “macroeconomic” level, and the IPA is focused on helping SME owners handle the possible effects.

The IPA will also continue to encourage SMEs to enter the trade and export market during this time.

“Even [for] the small, suburban small business or small, suburban accountant, from a macro point of view, anything that upsets the economy, upsets everybody,” Ms Stylianou said.

“The IPA, from our perspective, we’ll do a lot of [continued professional development] and things on the economic environment and people’s predictions, and what does that mean ... we'll do a lot of work around that, especially in conferences.

“It’s going to be a really tumultuous, interesting time ahead.”