An accounting software firm says training of small businesses on taxation and compliance was all but ignored amid the continuation of a range of tax measures in the federal budget. 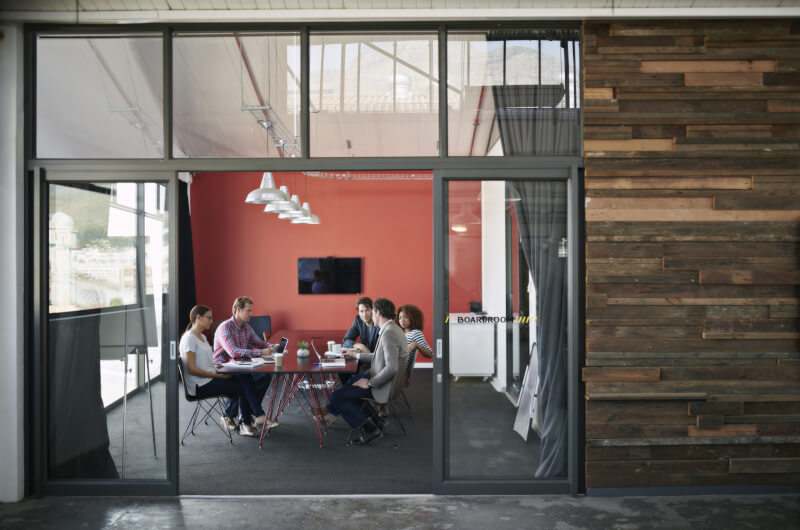 One of the key taxation items in the federal budget was the extension of the $20,000 instant asset write-off for a further 12 months to 30 June 2019.

Commenting on the extension, Reckon managing director of Australia and New Zealand, Sam Allert, cited recent research it undertook that found that 91 per cent wanted the extension, but almost 40 per cent said they didn’t really know what to do with it.

“I'm impressed that they've extended it for one year. It probably would've been devastating if they hadn't have done that, but I would be more interested in extending it longer, and then looking at other ways to support small businesses,” Mr Allert said.

Mr Allert said he’d like to have seen more tax breaks and incentives for small business owners to invest in themselves and their employees in training and education, across areas including business management, accounting, compliance requirements, technology and data security.

He also mentioned education around reducing the black economy, especially given the amount of attention the government put towards the issue in the budget.

“That's the reality. Even people getting educated about that for their business, and then having incentives or tax benefits to do that would be huge.”

“It’s not as if the government has given them $20,000. Sometimes it gets misspent, and they don’t fully understand how it works,” he told Public Accountant.

“They think, ‘Well I’m getting $20,000 in tax relief’. No, they’re not. They’re just able to accelerate the write-off of the purchases and assets that helps with cash flow, but it’s still coming out of their pockets.”