Despite the “critical importance” of succession planning for accounting SMEs, business owners have delayed it in the past three years, says one research company. 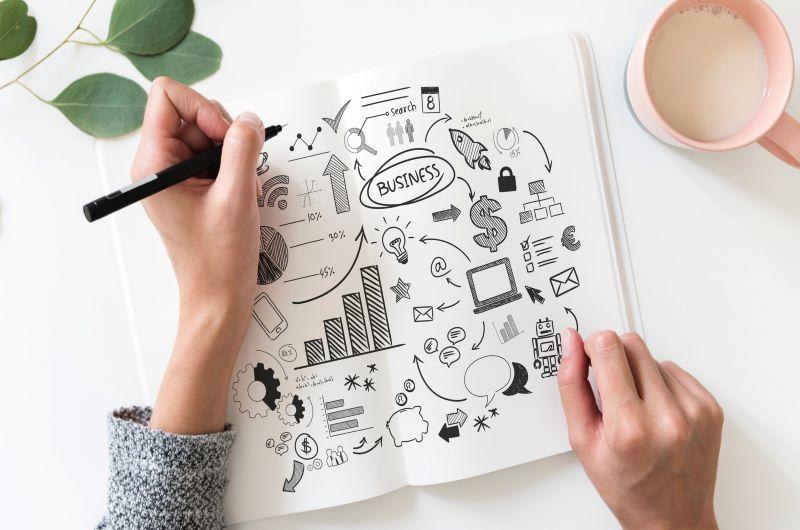 Bstar chief executive Grant Bloxham says company research shows the majority of accountants do not have a succession plan, and this is most likely due to changes that have occurred in the past few years.

“In 2013, accountants had to deal with the digital disruption. In 2015, they faced pressure from a profit–cash flow perspective because of technology, so they restructured their practice, and they capped costs and they got rid of non-performing people in their business,” Mr Bloxham said.

“So in 2016, what’s come out of that is accountants have said, ‘We need to grow our top line revenue and we need to get more profit in our practice before we sell it’, so I think succession has been put on hold in the last three years.”

Mr Bloxham said while smaller practices that generate less than $400,000 in fees, “don’t have to worry as much” about succession planning, practices generating fees exceeding this figure need a succession plan.

“You see a lot of mergers where accounting practices generating significant fees need to get economy to scale, so their succession plan is critical,” he said.

“If you look at our research, most accountants, I think it’s seven out of ten [on average] don’t have [a plan].”