SME owners have detailed their frustrations with the employment process, voicing their concerns about the red tape that hinders operations. 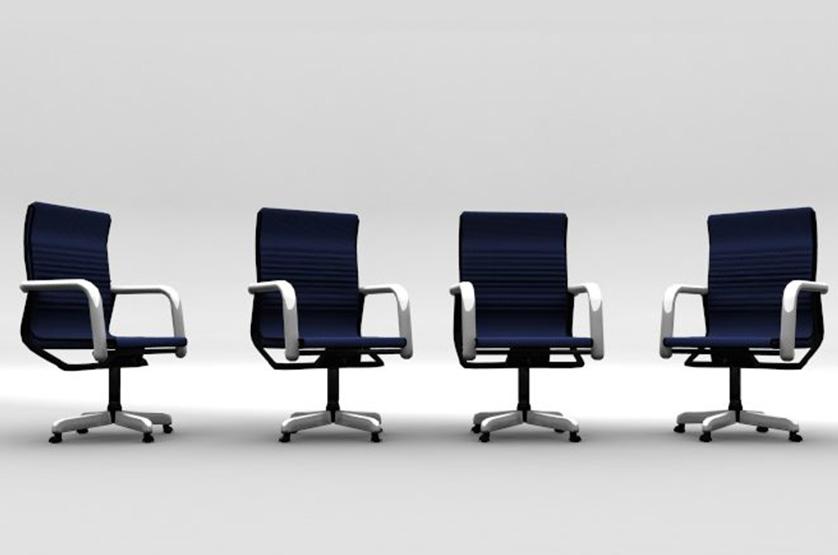 The MYOB Business Monitor, a biannual national survey of more than 1,000 SME business owners, revealed the 'pain points' that are a current thorn in the side for small business, with 27 per cent of respondents indicating that being able to find new staff was their greatest challenge in the area of employment.

"Compliance and red tape were also a theme in the next two challenges, end of year paperwork (eg payment summaries) at 16 per cent, and understanding health and safety compliance being a pain point for 10 per cent," noted MYOB CEO Tim Reed.

In what served as the final instalment of the four-part Business Monitor, respondents also indicated that flexibility trumped growth when it came to long-term goals for their businesses.

"Some 28 per cent said that while they wanted to make some money, they also wanted to give themselves the flexibility to spend time with their families and take holidays and so on," said Mr Reed.

"Less than one in five give (19 per cent) prioritised growth as a long term goal, while 16 per cent said it was more about a passion for what they did."

Mr Reed added that the results of the survey indicated one overarching takeaway:

"As small businesses are also employers, there's a clear message here. To retain key staff, giving people some flexibility and autonomy is going to be really important," he said.