The Labor Party’s proposed plan to tax distributions from family trusts will see fewer incentives for small businesses to go into operation, reducing job growth across the country, according to one small business owner. 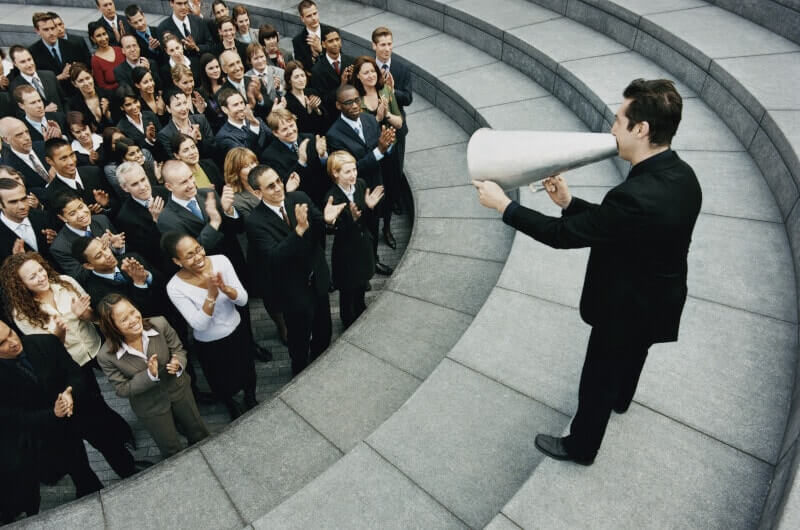 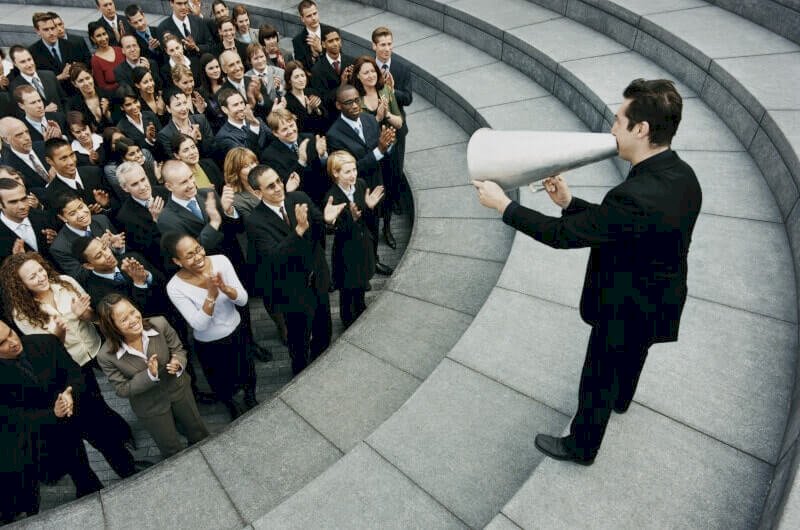 Earlier this week, Labor announced that it was seeking to tax a minimum of 30 per cent on trust distributions to individuals.

Verante Financial Planning director Liam Shorte said trusts were a valuable tool in attracting entrepreneurs to set up business because it gave them a chance to minimise their tax obligations, while providing asset protection and an avenue for business succession.

“These are the entrepreneurs that are building businesses in the country and creating employment and there has to be some incentive to be taking on that risk,” Mr Shorte said.

“It comes down to the fact that many small businesses don’t make profits for [many] years and when they do start making profits, they get a chance to stream the income through the family and minimise the tax and hopefully put some money away for super but they get hit by rules changes like this.”

"For a productive discussion around tax reform, we should be looking at the entire tax system including company tax, rather than aspects which might have popular appeal only," Mr Reed said.

"We also call on all parties to support the recent changes in the definition of a small business to one that has revenue of up to $10 million, and thereby remove the uncertainty of tax increases if there is a change in government, allowing business owners to invest with confidence.”

The exclusion of farm trusts from Labor's plan also drew the ire of Mr Shorte.

“The problem I see is the way they are carving out things like farm trusts and other trusts and there is no difference between a family who’s held a farm for a hundred years and a family who’s running a plumbing business that’s been passed down through the family,” he said.

“The idea that you can distinguish between those two and say the farmers deserve to be able to use the trusts and another small business is just a bit of a farce.”

Mr Shorte has urged the government to ensure it is looking after small businesses before implementing any sweeping changes.

“I can understand that the government needs to raise taxes but more and more every day they are telling us that they want us to create jobs, they want people to be able to earn more,” he added.

“Well, businesses have to be successful to pay their staff more.

“I think we need to support small businesses rather than looking for ways to hinder them.”