ASIC has disqualified an SMSF auditor after he was found to have breached fundamental independence and audit requirements. 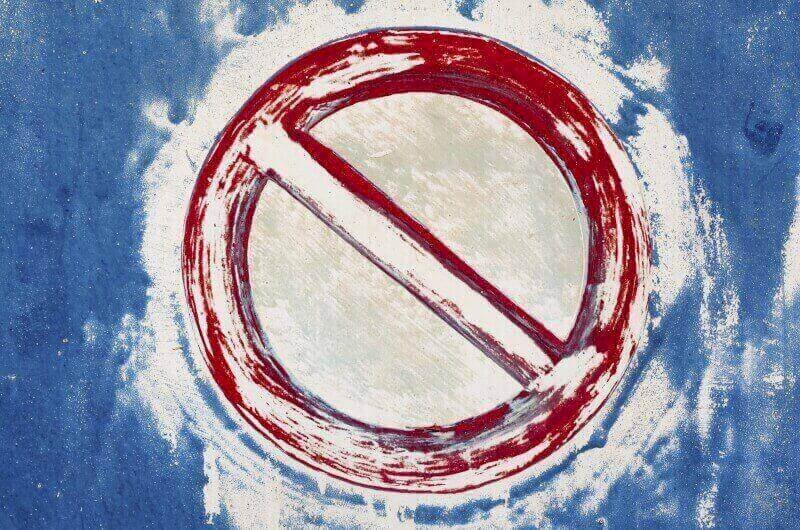 Ross Russo of NSW was found to have breached auditor independence requirements of the APES 110 Code of Ethics for professional accountants by auditing the fund of a close family member.

ASIC also found Mr Russo to have breached audit evidence requirements of Australian auditing standards, and was referred to the regulator by the ATO under section 128P of the Superannuation Industry (Supervision) Act 1993 (the SIS Act).

ASIC Commissioner John Price said, “SMSF auditors play a fundamental role in promoting confidence in the SMSF sector so it is crucial that they adhere to ethical and professional standards.”

The ATO had previously issued guidance to the SMSF professional community, emphasising the importance of SMSF auditors in ensuring integrity and confidence in the SMSF sector.

“In instances where we detect non-compliant behaviours, we refer our concerns about those SMSF auditors to ASIC.”