A South Australian businessman has received a jail sentence for attempting to obtain nearly $1.5 million in refunds he wasn’t entitled to. 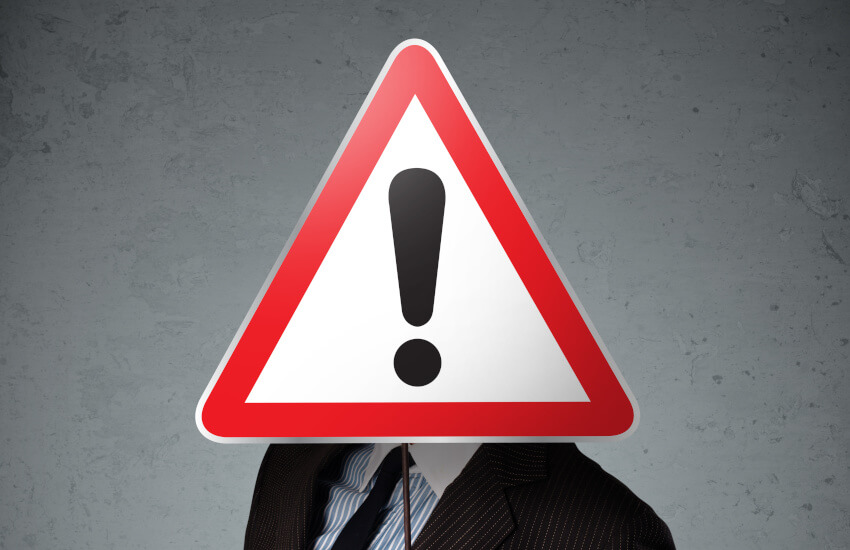 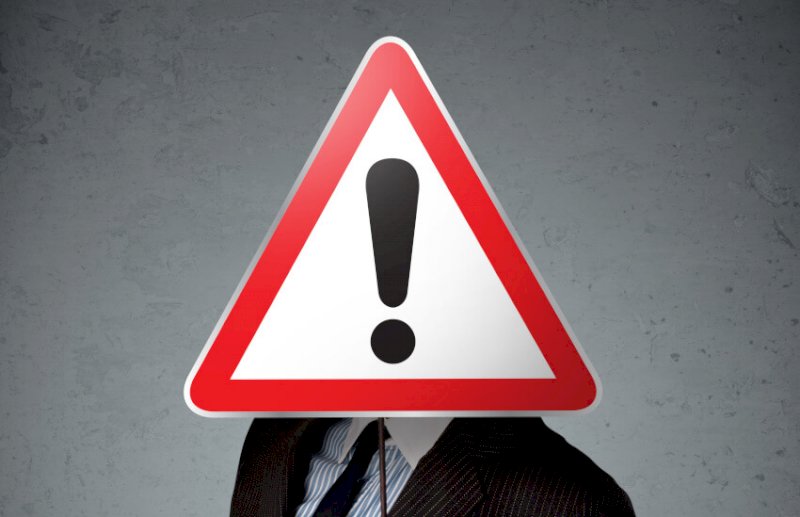 South Australian man Adam Hamshere, has been sentenced to 2 years and 4 months jail after he used his accounting knowledge to set up a fake business and cheat the tax system. He obtained an ABN, and later registered for GST and Wine Equalisation Tax (WET), claiming he sold cigars.

But Mr Hamshere didn’t stop there, he subsequently rang the ATO almost a dozen times asking for his refund, and during the audit claimed his paper and electronic records had been stolen.

Detailed investigations could find no evidence of business activity, nor evidence of Mr Hamshere’s claims that all of his paper and electronic records had been stolen.

Acting ATO Assistant Commissioner David Mendoza said the strong sentence was a fitting result for such an audacious attempt to cheat the tax system.

“Those people who try to evade or cheat the tax and super system will get caught and we will take firm action. We will not tolerate this type of behaviour.

“The tax and superannuation systems are valuable community assets owned by all Australians and we all have a role in protecting them.” Mr Mendoza said.

Mr Hamshere was charged in Adelaide District Court with six counts of section s11.1 & s134.2(1) of the Criminal Code 1995 as he attempted, by deception, to dishonestly obtain a financial advantage from the Commonwealth.