’Still a bit of divide’: accountants urged to use referral arrangements

The Institute of Public Accountants is hoping to see less of a divide between accountants and professionals from similar disciplines for the best outcome of the client.

’Still a bit of divide’: accountants urged to use referral arrangements 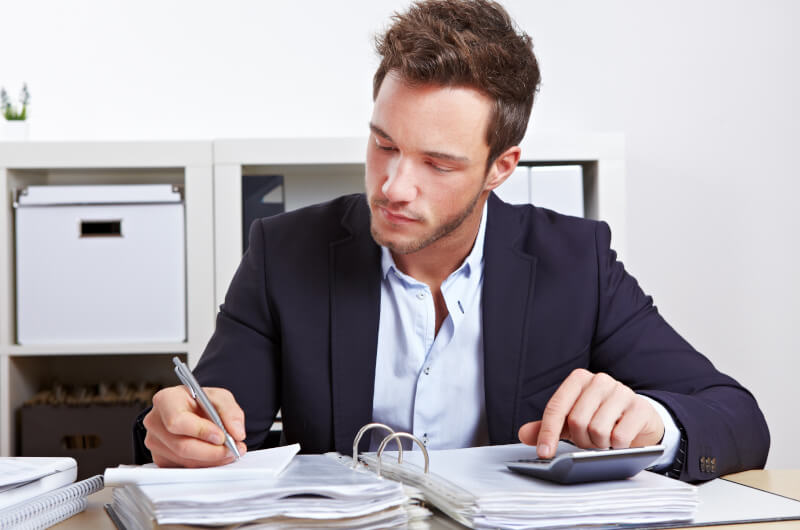 IPA executive general manager Vicki Stylianou said that while referral networks have been championed, uptake has not been as extensive as she hoped.

“You would have thought by now there would be more talking with each other. I think there is still a bit of divide but I also think that’s because people’s roles or those functions are becoming more clearly defined especially with FASEA coming on board with the educational requirements,” said Ms Stylianou.

“It’s more the case now of are you going to be a financial adviser, a tax agent or whatever it is, rather than a bit of everything, but I think the model hasn’t really changed — if you’re a tax agent you still have other professionals that you refer to.

“From what we’re seeing, there’s a little bit more activity around our members getting referral arrangements into place but it has not been as extensive as we would have liked.”

Speaking at a roundtable discussion at the SMSF Association National Conference last week, BDO partner Shirley Schaefer said accountants, auditors, and financial advisers would achieve a much better outcome for their clients if they would work together.

“I actually think a meeting of the three advisers to go through and flesh out the compliance issues particularly is a good idea, because you can always then bounce ideas off each other, you can get additional information, you can actually have the conversation and without providing strategy advice, you can at least flag those issues up,” said Ms Schaefer.

“We’ve certainly found that with our clients, making sure we have open lines of communication is the best way to go.

“We all have an ego to a certain extent and we all think we’re good at what we do but you don’t want to use it as a fear mechanism so if [an adviser] questions something that I’ve done, the first response is to throw up a defence mechanism but we just need to accept the fact that others can provide that valuable input, so leave the ego at the door quite frankly.”

Bentleys South Australia director Shari Neagle said that accountants could benefit by first communicating ideas with financial advisers before a SOA is written.

“I think the critical thing is just making sure the accountant knows ideally in advance or shortly thereafter what is happening,” said Ms Neagle.

“That communication before you write the strategy is so important and unfortunately we see too often that accountants find out about these well after a strategy’s been written and implemented.”

Further, she believes demonstrating the open lines of communication between each professional’s discipline will only help strengthen the relationship with clients.

“It can work to strengthen the relationship between the client and the other disciplines,” she added.

Middletons Securities director Nick Loxton, believes the reluctance for each profession to work with each other stems from a fear of getting embarrassed, but says getting the right outcome for the client should be the priority.

“I think first of all there is the chance that you are going to look like billy the goose and no one wants to be like that,” said Mr Loxton.

“I say get over that, you need to shed that.

“You’re much better off verifying the strategy — if you’re wrong, get the right guidance before committing to an SOA and you’ll do much less harm than getting it wrong.”

Previous
We can’t take on any more debt – so what else will drive the economy?
Next
Director of 9 failed companies banned