It has been six weeks since the financial services royal commission was announced, but victims of bank misconduct remain in limbo about when, how, and even if they can have their voices heard. 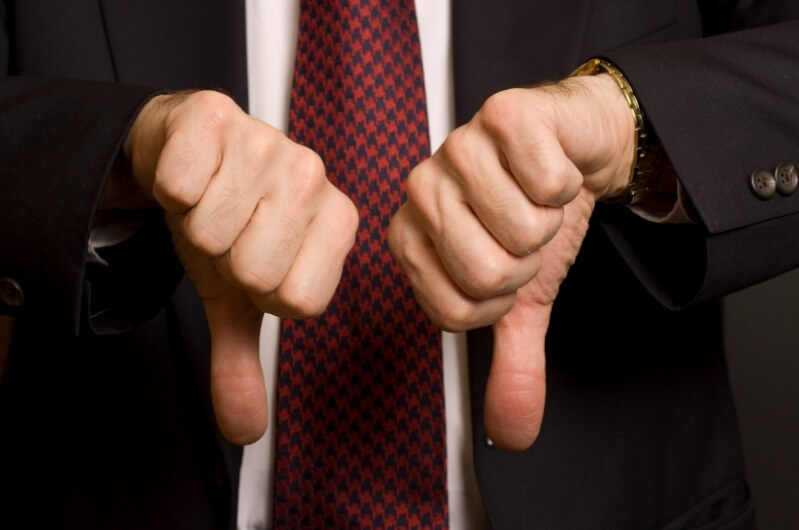 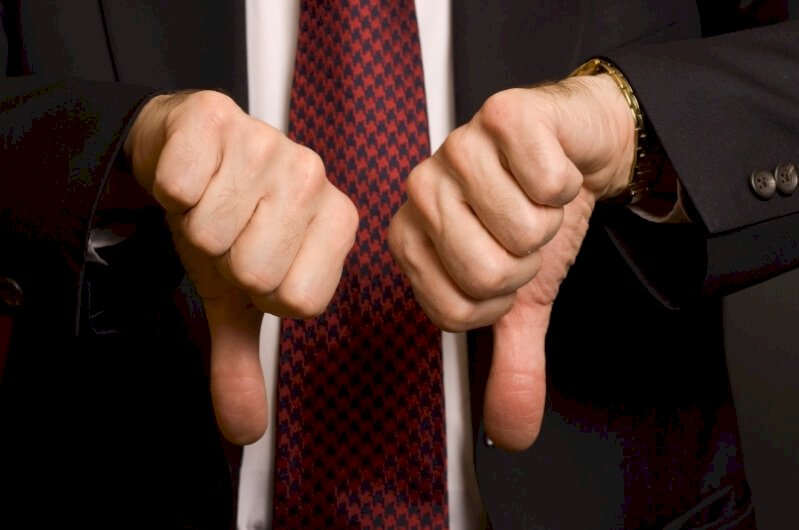 While the major banks and some advocacy groups were invited to prepare submissions weeks ago, members of the public still have no way to lodge their complaints. 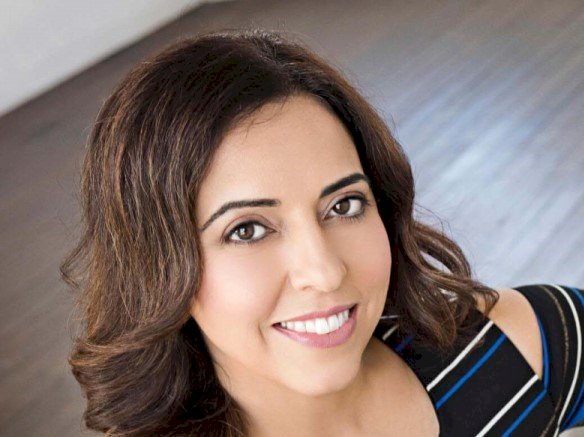 ‘Aussies to keep economy ticking with $200bn in savings’