Plans for small businesses with less than 20 employees to be subject to the introduction of the Single Touch Payroll have now been officially locked in, as a key part of the government’s broader intention to penalise non-compliance with superannuation guarantee (SG) obligations. 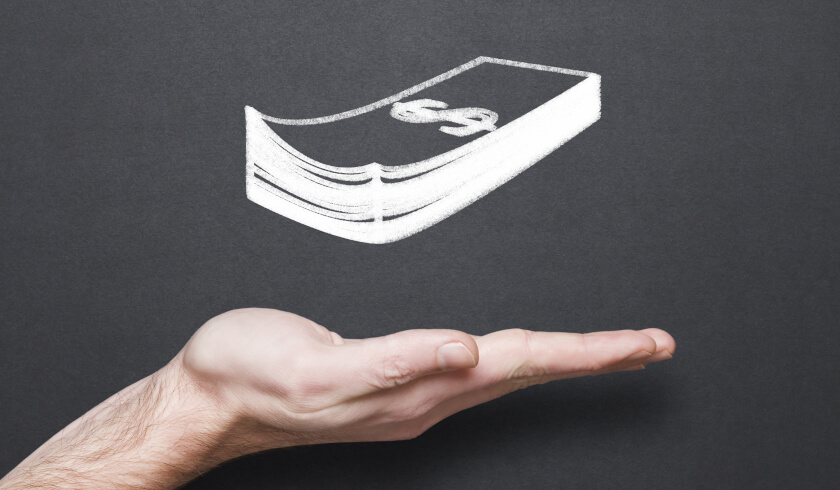 As part of the reform package, the introduction of the STP will now apply to employers with less than 20 employees from 1 July 2019.

Employers with more than 20 employees will transition to STP from 1 July 2018.

Minister for Revenue and Financial Services Kelly O’Dwyer said the ATO would also receive additional funding for a superannuation guarantee task force to crack down on employer non-compliance.

The tax office will also require superannuation funds to report contributions received, at least on a monthly basis, to enable the ATO to identify non-compliance and take prompt action.

“Employers who deliberately do not pay their workers’ superannuation entitlements are robbing their workers of their wages. This is illegal and won’t be tolerated,” Ms O’Dwyer said.

“The Turnbull government is taking action to safeguard and modernise the SG so employers can’t hide from their legal duty. We will give all Australians confidence that the superannuation system is working in their best interests.”

IPA chief executive Andrew Conway had earlier urged the ATO to address the current reporting system, but believes any important structural reform needs to be adequately consulted with all stakeholders.

“We have long acknowledged the need for a more efficient payroll reporting system, however such a dramatic change needs appropriate consultation on the compliance cost and regulatory impact,” said Mr Conway.

“For micro businesses this will pose significant compliance pressure.

BDO tax partner Mark Molesworth said the introduction of STP would add yet another layer of red tape to small business owners.

“Obviously, that’s a large increase in the amount of reporting that employers need to do for the tax office because at the moment employers only report that data once a year, at the conclusion of the year,” said Mr Molesworth.

“The increased regulation is designed to provide better assurance that parties within the tax system are meeting their obligations, however it is coming at the cost of requiring participants to make sure that their systems are up-to-date, so that they produce reports that can then be provided to the tax office on a periodic basis which don’t currently have to be provided.”

The ATO has also released an estimate of the SG gap for the first time, with 95 per cent of SG payments being met.

ATO deputy commissioner James O’Halloran said the gap of $2.85 billion of the total estimated $54.78 billion was due to employers not paying enough or not paying at all, leading to an increase in compliance enforcement this financial year.

“In addition to following up all reports of unpaid SG, we are increasing our proactive SG case work by one-third this financial year.

“We have improved our analysis of data to detect patterns in non-payment, and are working more closely with other government agencies to exchange information.”

The penalties applicable to businesses who do not comply with their SG obligations is significant – up to 200 per cent for each employee in some cases, with interest components added to that.

The government did not accept the SG Cross-Agency Working Group’s recommendations to soften penalties for non-compliant employers.