A recently released study has found that only 18 per cent of all transactions in Australia are routable, in stark contrast to the banking industry’s claim that they have made least-cost routing available to 90 per cent of Australian retailers. 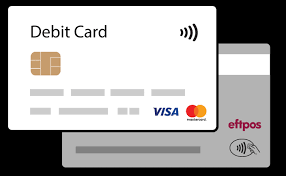 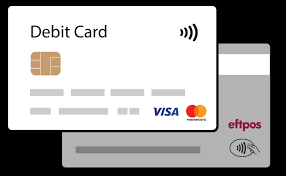 The study also found that only 7 per cent of routable transactions in Australia are currently being routed optimally by merchants (least-cost routing).

Additionally, an increase in Mastercard interchange fees introduced on 1 April this year has an estimated aggregate impact of more than $300 million.

“These numbers show why we need regulation to mandate least cost routing as the default. Our members are telling us that the banks have been slow to make least cost routing accessible,” said Council of Small Business Organisations Association chief executive Alexi Boyd.

“There is still complexity around merchant fees and the opaque nature of the fee structures make requesting least cost routing or shopping around nearly impossible for the small business person.

“This hesitancy from the banks is putting a strain on the economy and should not be tolerated anymore. It has a huge impact, especially at a time when many small businesses are struggling to survive the impact of COVID-19.”

“Mandatory multi-network debit cards (MNDCS), or cards that work on more than one card scheme’s network, are an essential part of maintaining a healthy domestic card scheme and keeping fees fair for small businesses,” she said.

“Unfortunately, over the last decade, global card schemes like Mastercard and Visa have increased their share of the market in many countries, even completely wiping out the domestic card schemes in Ireland, the Netherlands, and beyond. We can’t let that happen in Australia. The CMSPI study illustrates how regulation mandating MNDCS in the USA has prevented the international schemes from overtaking their market.

“We have seen extremely positive developments in this space over the past few months, from the Treasurer strongly encouraging mandatory least cost routing, to the ACCC requiring eftpos to do everything in its power to promote it. Let’s continue that positive momentum and get LCR mandated as the default as fast as possible.

“COSBOA will continue to raise its voice on this issue until least cost routing has been mandated as the default on all payment types, whether a customer pays in store with their debit card, a digital wallet on their smartphone, or buys a product online.”