The controversial Your Future, Your Super legislation has passed the Senate and will come into effect from 1 July 2021. 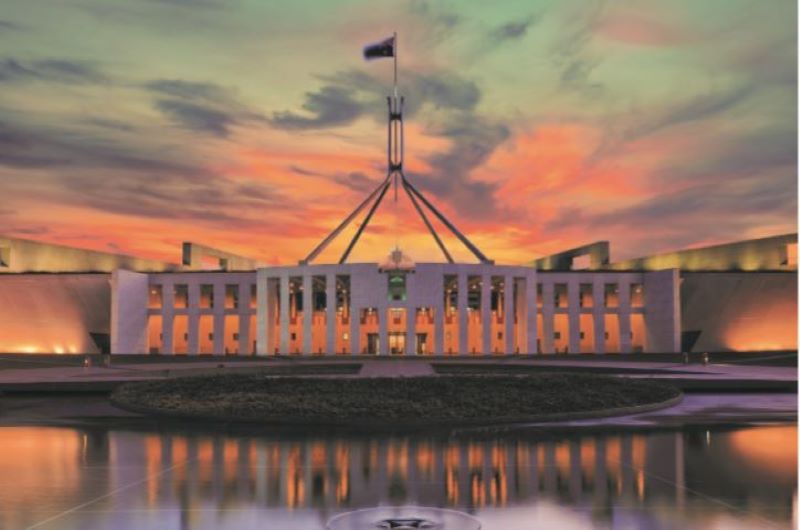 The Your Future, Your Super has passed after receiving support from the crossbench, after the contentious veto power, which would have allowed the Treasurer to ban any investment or expenditure by a fund, was previously removed.

As it stands the reforms foresee a lifelong relationship between a fund and a member, under what's being called a "stapling" mechanism, which is set to commence from 1 November 2021.

The aim of this key feature of the legislation is to avoid the fee drain that occurs when workers, often unknowingly, open accounts with each new employer.

Moreover, superannuation funds will now be subject to an annual test, run by the Australian Prudential Regulation Authority (APRA).

According to Super Consumers Australia, the new reforms will help weed out underperforming funds by making it unsustainable for them to survive.

“The YourSuper fund comparison tool will shine a light on the best products on the market. For the first time, people will be able to compare and easily find a better deal,” said Super Consumers Australia director Xavier O’Halloran.

Australians will also be supported to make additional contributions to their superannuation to make up for amounts that they may have withdrawn due to COVID-19. From the 2021-22 financial year, individuals who released superannuation under the COVID-19 early release scheme will have the option of recontributing these amounts as non-concessional contributions, over and above the existing caps.

According to the government, the passage of the Treasury Laws Amendment (Your Future, Your Super) Bill 2021 will save Australians $17.9 billion over 10 years.