The government has been pushed to scrap tax returns for Australians with simple tax affairs, saying it would increase administrative ease, according to mid-tier firms. 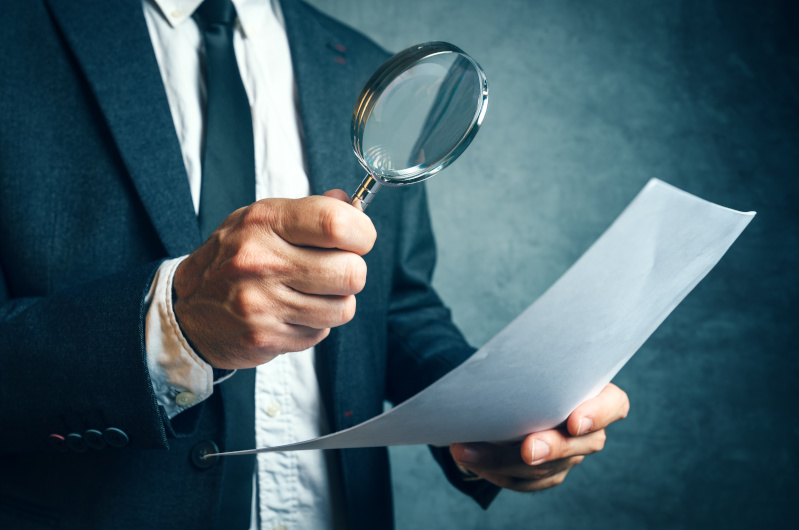 “By removing the requirement for a tax return for people with basic tax affairs, it would certainly be simpler and improve administrative ease — key points in a good tax change,” said Mr Mok.

“Given the removal of the requirement to lodge a return for small taxpayers would not likely have a major impact on revenue, the change would have limited effect on the adequacy of the tax system. And a simplified system would achieve greater transparency.”

“The ATO has massively developed its ability to collect and analyse a huge amount of data for all Australians,” said Mr Pascall.

“During my time at the ATO in the '90s, we discussed the future of returns - back then it was largely a pipe dream as technology at the time was not capable of managing such a mammoth task

“The ATO now has a wealth of data and the ability to analyse it in a way that is more efficient than having individuals lodge independently.”

However, Mr Mok said simply scrapping returns across the board might disadvantage certain tax payers who have unusual claims.

“Removing the requirement to lodge a return and replacing it with a standardised rate and deduction amount may negatively impact some taxpayers who have high work-related deductions,” added Mr Mok.

“These deductions are among the most commonly claimed and the total value of work-related deductions has been rising, but they are onerous to substantiate and taxpayers face both complexity and compliance costs in proving their expenses were incurred in earning assessable income.

“Providing taxpayers with substantial deductions the option of lodging a return, however, would cancel out any disadvantage.”