Swiss-headquartered alternative lending start-up Tradeplus24 is set to launch in Australia as the first step in its international expansion plans. 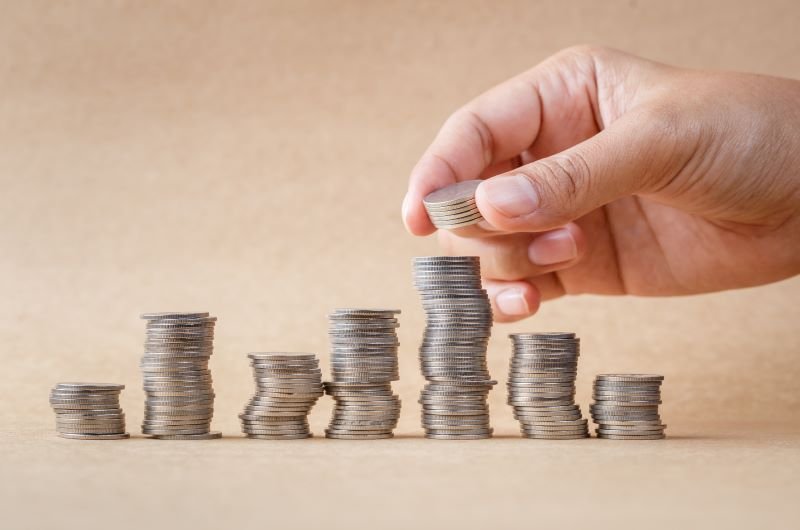 Credit Suisse-backed alternative lending start-up Tradeplus24 is set to launch in Australia, after raising $173.6 million in debt and equity in February.

“We’ve enjoyed immense and rapid success in our home market of Switzerland in just two years of operations, including attracting investment from the likes of Credit Suisse, SIX Group and Berliner Volksbank, but we always had global expansion in mind when we developed the business,” Mr Lane said.

The start-up chose Australia as its first overseas market due to a significantly underbanked niche caused by alternative lenders typically not providing loans above $250,000 and traditional lenders struggling to structure cash flow finance smaller than $5 million.

"Australia’s weakening housing market is also compounding the inability of business owners to secure funding by offering property as collateral for further borrowing, with many ‘running out’ of adequate security to offer," he noted.

Mr Lane added that another favourable factor is that the royal commission has put everyone on notice when it comes to credit.

"There is simply less of it flowing through the economy as a whole," he judged.

Tradeplus24 said it is currently in the "advanced stages of negotiating a nine-figure debt facility".