A tax agent has been removed from the Tax Practitioners Board’s register after he evaded over $3.3 million in taxes. 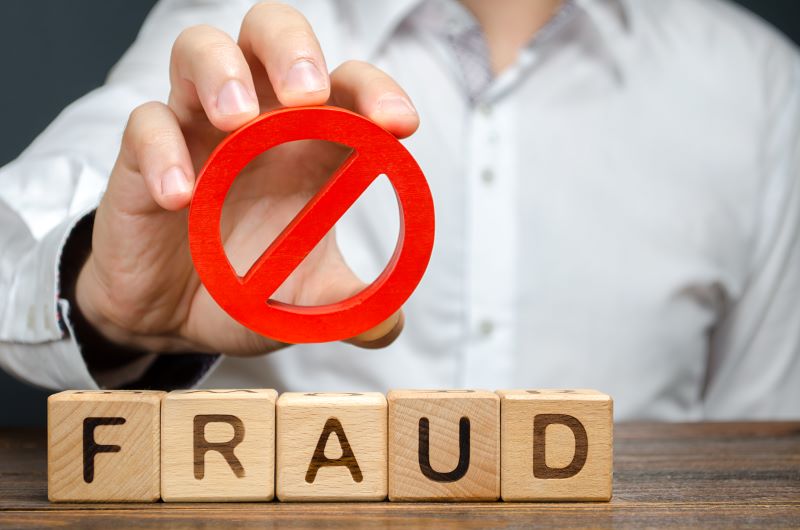 A tax agent was found to have grossly under-reported his income in his 2017 to 2019 tax returns, resulting in a tax shortfall of over $1.6 million.

Australian Taxation Office (ATO) audits revealed the agent had failed to declare over $3.4 million of income in these returns, earned from his tax agent business.

ATO audits also showed that the tax agent, acting on behalf of his wife, also failed to properly disclose income in her 2017 to 2019 tax returns, resulting in a tax shortfall of over $1.7 million.

The Board Conduct Committee (BCC) noted that the ATO determined that the agent had engaged in tax evasion as the amount of income omitted from returns was so significant that it could not have been accidentally overlooked.

Furthermore, the agent had control over the bank accounts and used the accounts to do inter-account transfers, pay for business and living expenses, make cash withdrawals and purchase assets, including two properties during the audit period.

Moreover, the BCC found that the agent had breached the Code of Professional Conduct by his above conduct, by not only failing to act honestly but also had obstructed the proper administration of taxation laws.

The BCC determined that the ATO’s finding that the agent had engaged in tax evasion struck at the core of his fitness to remain registered as a tax agent.

Terminating the tax agent’s registration, the BCC also imposed the maximum ban of five years on the agent from applying for registration.

JobKeeper eligibility change to impact fortnight 10 under ‘one in, all in’ rule
FWO nets $430,000 in wage underpayments for Geelong workers