A former bankrupt masterminded a large and sophisticated tax-evasion scheme involving a complex web of companies in order to defraud the Australian Taxation Office (ATO), a court has been told. 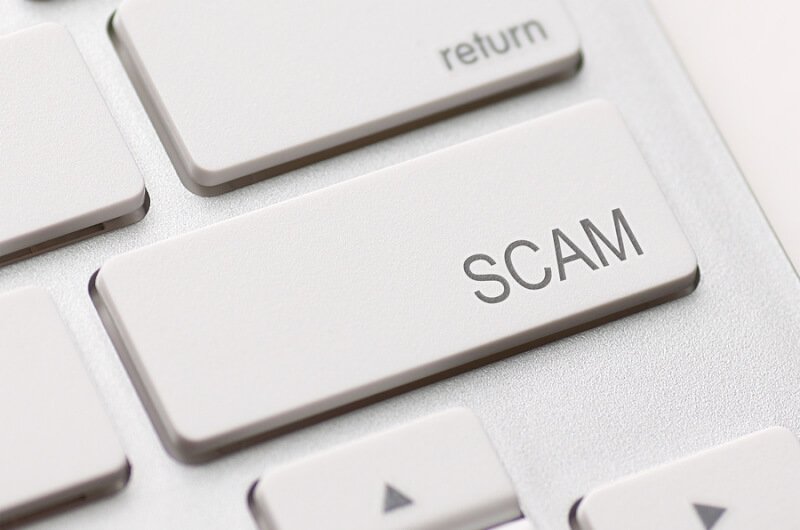 The Federal Court heard last week that Philip Whiteman also installed people — including a homeless man — as company directors without their knowledge in order to shield the real directors from authorities.