Accountants and their small business clients have been urged to take note of several “big ticket items” that the ATO will be clamping down on in 2018, according to a tax expert. 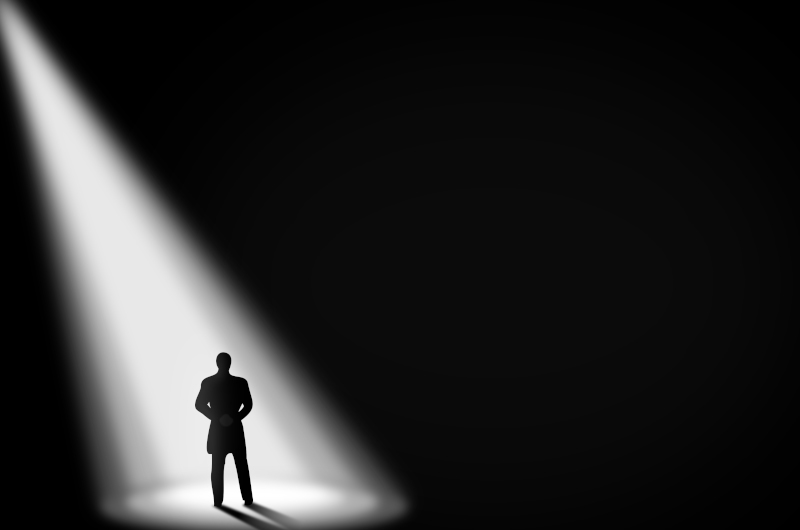 In line with ATO Commissioner Chris Jordan’s address to the National Press Club earlier this year, Augmentors principal Peter Adams believes the tax office will seek to reduce the tax gap by zooming in on over-looked areas of non-compliance.

One such area Mr Adams believes the ATO has earmarked is fringe benefits tax for SMEs.

“They've always focused on FBT for the larger business because they have significant fringe benefits, multitude of cars, etc,” he added.

“You've got mums and dads that own a company but are also employees of the company and they get cars and they never seem to pick it up as a taxable fringe benefit for the company so the ATO views that as a significant area of non-compliance.”

Further, Mr Adams said he has started to see an increased activity from the tax office on GST, hinting that accountants may need to prepare for a review.

“We're already starting to see that with the ATO targeting taxpayers with a lot more GST audits and reviews than we've ever seen before just in the last six months,” said Mr Adams.

“On the compliance side, I think practitioners and their clients need to prepare themselves for a GST review or a GST audit over some point in the next two years.”

According to Mr Adams, the taxation framework of trusts will also be high on the agenda for amendment over the next 12 to 18 months.

“Over the last decade or two decades, most small businesses have been advised by their accountants to operate their business through trust structures so there will be an impact there because of the proliferation of businesses that are using tax structures,” Mr Adams said.

“At the moment we don't have any exposure draft bill but treasury has already made proposals as potential models for the government to adopt.

“Tax practitioners have to be conscious of this so they can shape the affairs of their clients and be proactive. The changes aren't necessarily adverse in terms of tax impact but it may affect things like changing your trust deeds, which could have an administrative cost.”

Previous
The gender pay gap has narrowed… to $26,527 per year
Next
Landlords struggle under 'inappropriate effect' of property tax changes