More tax liabilities to be recognised with new guidance

New guidance from the IFRS Interpretations Committee (IFRSIC), due to be released shortly, will result in more Australian companies recognising more tax liabilities with the ATO.

More tax liabilities to be recognised with new guidance 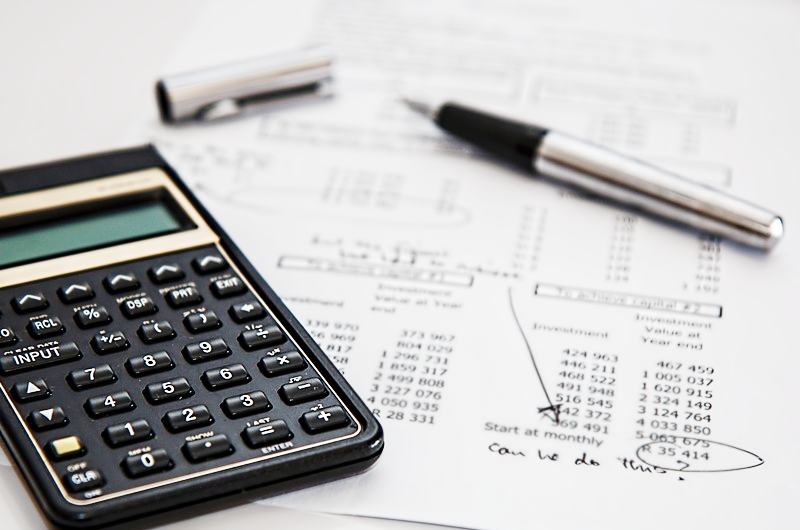 The Australian Accounting Standards Board (AASB) announced today that directors are now required to continually assess the aggressiveness of tax positions taken and assume the ATO has full knowledge of all relevant facts, regardless of whether their companies have had or are likely to have a tax audit, or are likely to be issued an amended assessment.

If it is probable that the tax authority will not accept the company’s treatment, a tax liability for the expected settlement amount must be recognised in the statement of financial position, with an associated tax expense.

If it is probable the tax authority will accept the treatment, directors still need to assess whether disclosure of a contingent liability is necessary.

While not effective until 1 January 2019, companies have been urged to reassess whether to record a tax liability in their 2017 reporting.

“The probability threshold is now being applied at an earlier point and could result in more tax liabilities being recognised. Previously, a tax liability was only recognised if the directors assessed it was probable that the entity would be required to pay additional tax,” AASB chair Kris Peach said.

ATO Deputy Commissioner Jeremy Hirschhorn said the ATO has a proven track record in managing disputes, with a more than 75 per cent success rate in matters that go to litigation, and recovering 75 per cent of the disputed tax on average.

“In applying the new rules, companies should have regard to ATO public guidance as to what we are likely to dispute, as well as to the ATO’s success in disputed matters in determining the likely resolution when we do dispute,” Mr Hirschhorn said.

“When companies are in doubt as to their tax positions, we strongly encourage them to engage with us to obtain certainty rather than be exposed to significant uncertain positions, which rarely improve with time."

ASIC Commissioner John Price added, “Tax is a focus area for ASIC’s review of financial reports as at 30 June 2017. Directors should consider the appropriate treatment of uncertain and disputed tax positions in financial reports, including whether there is a need to recognise a liability or disclose a contingent liability.”

“Listed companies will also need to ensure they appropriately disclose uncertain and disputed tax positions under their continuous disclosure obligations.”

Previous
One-stop shop ombudsman tipped as a win for industry, consumers
Next
Retail sales rise in May as consumers shrug off debt and wages worries