Tax officers struggling as scammers up the ante

The ATO is encouraging people to be vigilant when receiving communication allegedly from the ATO, as scammers continue to use the body as a facade.

Tax officers struggling as scammers up the ante 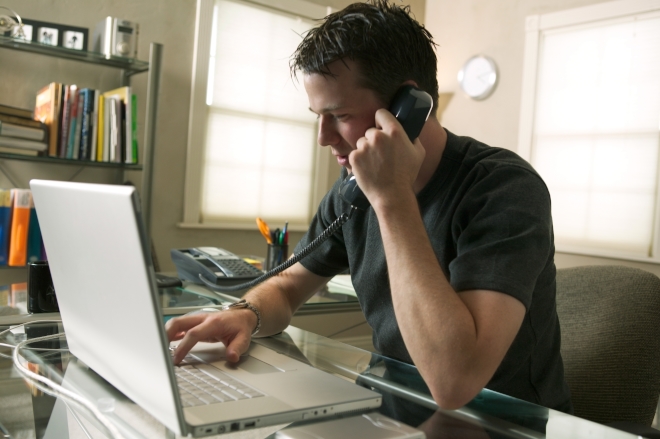 In 2016, the Australian Taxation Office received 105,469 scam reports with 95 per cent being for the ‘Fake Tax Debt’ telephone scam.

More than $2.7 million was reportedly paid to scammers with 6,435 individuals divulging personal information to the scammers.

An ATO spokesperson said that the issue of scammers using the ATO as a ploy to catch people out is showing no sign of letting up.

“Internationally, revenue collection agencies remain a target for scammers and it is a global cross-jurisdiction industry, making investigation and prosecution problematic,” the spokesperson said.

“Unless the scam activity results in taxation fraud, it does not fall within the legal reach of the ATO. However, we continually work with law enforcement agencies, such as state and territory police agencies Australian Criminal Intelligence Commission and Australian Federal Police, to combat cyber crime and scam activity.”

The ATO is trying to educate the public to watch out for ATO impersonation scams, using intelligence from scams reported into the ATO, SCAMwatch, ACORN, iDcare and the Attorney-General’s Department.

“We encourage people to continue to be vigilant and to protect their personal information, particularly on social media,” the spokesperson said.

The spokesperson noted that there are some key differences between a legitimate call from the ATO and a call from a potential scammer.

“For example, we would never threaten you with immediate arrest; we will not use abusive language and approved payment methods can be viewed on our website,” they said.

“If you doubt the validity of a call, hang up and contact the ATO.”