One Nation has declared it is not going to be a "lapdog" for the Turnbull government, sending an ominous warning as senior ministers concentrate their lobbying on Pauline Hanson to back its income and company tax cut packages during a frantic final fortnight of Parliament before the winter break and super Saturday byelections. 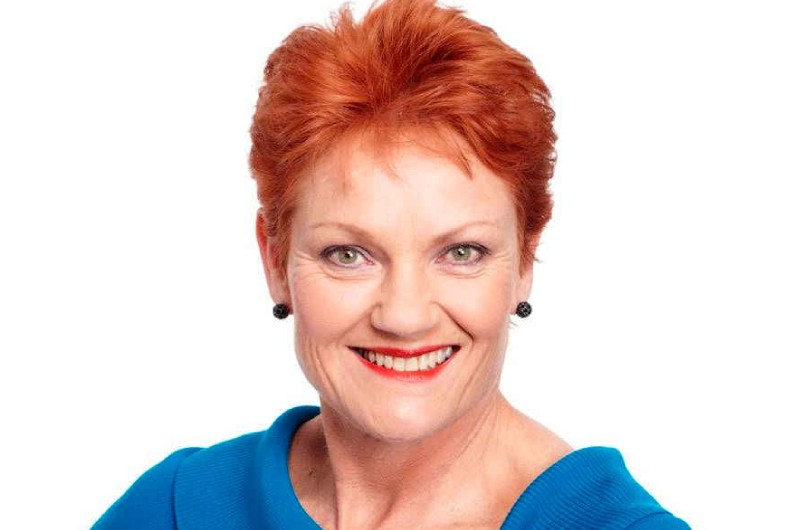 The government is tantalisingly close to securing the numbers to get the three stages of its $144 billion income tax cut package passed in full – including cuts for high-income earners – needing just one more crossbencher's support.

Read the full article at the Australian Financial Review.