The Great Resignation is not yet over

Nearly half of Australian workers are still planning to actively search for a new job this year according to the latest research from software provider ELMO.

The Great Resignation is not yet over 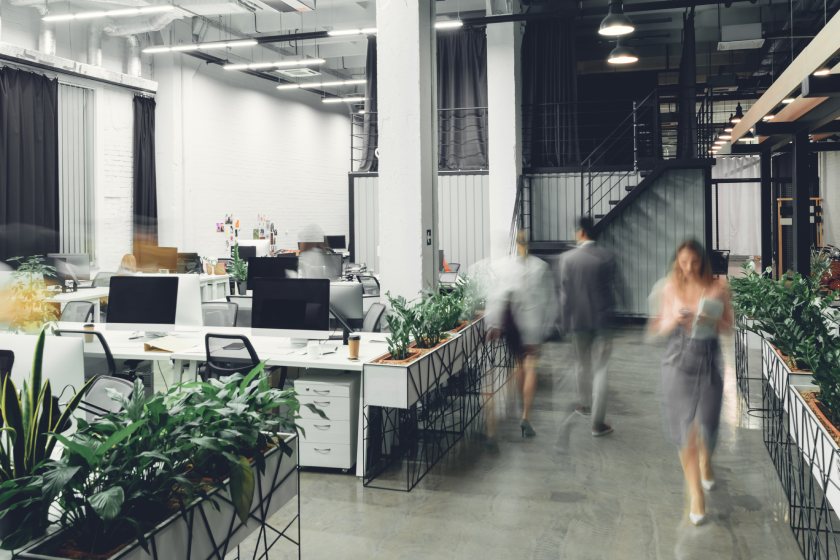 The ELMO Employee Sentiment Index warned employers that the “Great Resignation” is far from over with 44 per cent of Australian workers still planning to actively search for a new job this year – an increase from 43 per cent last quarter.

The results suggested that Australian employers should expect more resignations and career changes as a third (34 per cent) of Australian workers believe they’ll only stay with their current company for up to 18 months. Slightly more than one in five (22 per cent) said they will stay up to 12 months, and eight per cent anticipate they’ll leave within six months.

“The latest ELMO Employee Sentiment Index has uncovered just how Australian workers are feeling about the state of the economy, with some useful insights for our major political parties as they prepare for the federal election,” he said.

“This poor perceived economic security may be contributing to the burn out rate climbing to 46 per cent of workers from just 34 per cent a year prior. This is a big challenge for employers as burnt-out workers are not productive workers.

“The findings in the latest Employee Sentiment Index are a reminder that the workplace of tomorrow is very different to the workplace of today. Employers need to adapt to the needs of their workforce if they are going to remain competitive.

“Employers aren’t likely to experience any reprieve from the pressures of the Great Resignation. More than two fifths of Australian workers (44 per cent) say they plan to actively search for a new job this year.”

The survey found less than a quarter of Australian workers feel the economy is secure – the lowest number to date in the survey.

The latest index has found just 15 per cent of Australian workers consider the economy as secure down from 20 per cent in Q4 of 2021 and down from 30 per cent of workers in the prior comparable period of Q1 2021.

Cost-of-living pressures are also impacting Australian workers with almost a fifth of workers (19 per cent) stating they are not working enough hours to meet their cost-of-living needs. This is up from 17 per cent in the first quarter of 2021.

A contributing factor to the climbing burnout rates may be the increased work volumes of working Australians and the growing number of workers who feel overwhelmed in their jobs. A third (32 per cent) of workers felt overwhelmed with the amount of work they had to do while almost a quarter (24 per cent) said they had taken on more responsibility at work.