A public servant turned whistleblower employed by the Australian Taxation Office (ATO) has had his home raided by officers from the ATO and the Australian Federal Police on Wednesday morning, after speaking with reporters in a major joint Four Corners and Fairfax investigation into alleged abuse of power by the ATO. 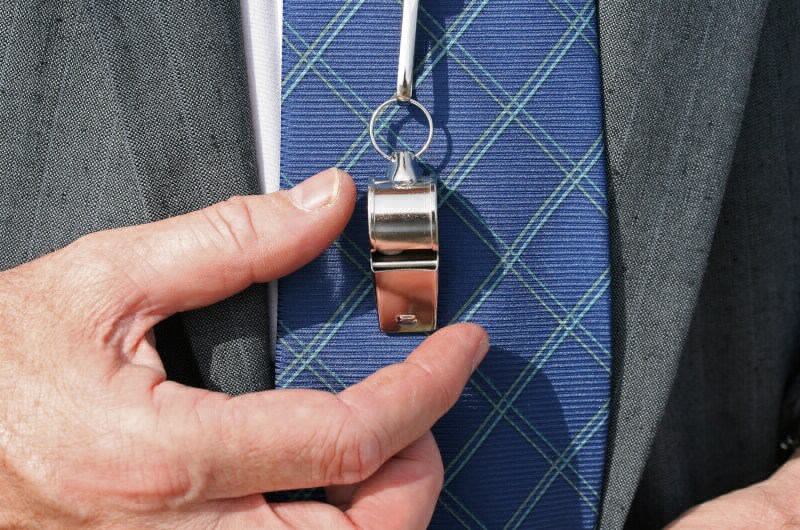 Adelaide-based Richard Boyle, who has worked at the ATO as a debt collector since 2005, told the ABC his rental unit in suburban Edwardstown was raided by a team of four AFP officers accompanied by an ATO investigator.