'Tighten up the backyard' as new protections introduced

Whistleblower protections for those who expose corporate and tax misconduct will “change the landscape” in 2018, as a new bill is introduced in parliament.

'Tighten up the backyard' as new protections introduced 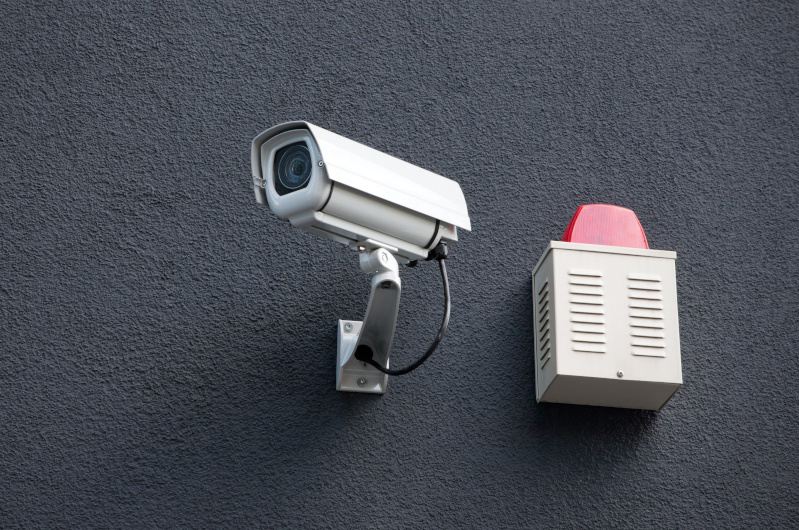 Minister for Revenue and Financial Services Kelly O’Dwyer announced that a bill was introduced to create a single, enhanced whistleblower protection regime to cover the corporate and financial sectors.

"The bill also features a new whistleblower protection regime in the taxation law to protect those who expose tax misconduct," Ms O'Dwyer said.

"The reforms mean whistleblowers will be able to come forward with the confidence that they will be protected under a comprehensive and robust legal framework.

"Breaking ranks and reporting wrongdoing can be a harrowing experience, so it is important people know that they will have access to redress if they are victimised as a result of blowing the whistle."

Institute of Public Accountants senior tax adviser Tony Greco said the new regime would “change the landscape of not just tax but all regulators”.

“People will be able to come forward and have protections, be it tax law or environmental law or workplace, occupational health and safety, I think everyone's got to now tighten up their backyard because you're now going to be accountable for any breaches,” Mr Greco said.

“Someone could be breaching the tax and somebody could dob that person in and that could lead to a prosecution, it's almost like people are encouraged to do so.

“We got to be careful too because we don’t want people chasing based on hearsay, there's got to be a reasonable prospect that people are whistleblowing more than hearsay.”

However, Mr Greco welcomed the protections it would bring to whistleblowers who had previously been victimised.

“Whistleblowers can potentially also be compensated for wage if they get shafted by who they work for or shafted even from all future employers and that's part of the problem if you put your hand up and there's plenty of instances when people who put their hand up only to find out that they are pretty much on their own, they can't get any work, they've been sacked, there's no compensation, and really it's a pretty dark place that they find themselves,” added Mr Greco.

The government is considering the remaining recommendations and will release its response to each of the parliamentary joint committee report recommendations in due course in consultation with its expert advisory panel.