The TPB conducted 2,400 investigations during the year, resulting in the termination of the registrations of 170 tax practitioners for serious breaches of the Code of Professional Conduct. 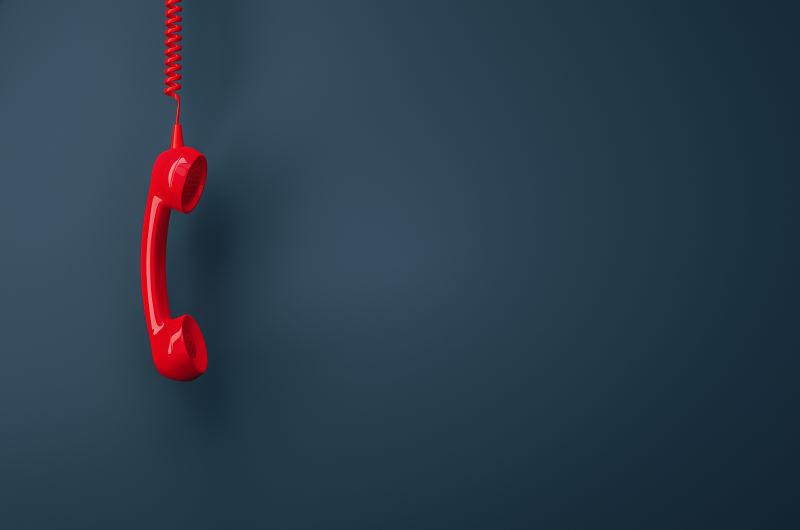 The Tax Practitioners Board (TPB) has released its latest annual report for what it has characterised as "one of the most challenging years" for the body, on the back of drought, fire, flood and pandemic.

Reiterating its continued support for tax practitioners as they assist their clients and the community, the TPB explained that it has also had to up its efforts to protect the consumers of tax practitioner services by remaining vigilant in identifying those who seek to abuse the system.

As part of compliance focus, the body revealed that throughout 2019-20, it completed 2,400 investigations and complaints and, among other sanctions, terminated over 170 practitioners for serious breaches of the law and their Code of Professional Conduct.

The TPB revealed that collectively, this unlawful minority of practitioners represented a surprising 60,000 clients, many of whom will face ATO investigations, tax adjustments and heavy penalties.

In a letter accompanying the report, TPB chair Ian Klug said that by dealing with unlawful conduct by these practitioners, the TPB is addressing tax avoidance and evasion generated by a relatively small but influential cohort of unethical practitioners.

"Our relationship with the ATO continues to mature and develop, and the implementation of the Joint Compliance Program (JCP) between the TPB and ATO during the year sets the stage for continued growth and impact," Mr Klug said.

"The JCP relies on the ATO tax practitioner risk model and is an end-to-end strategy covering detection, compliance enforcement, sanction (including through litigation) and influencing behaviours."

Next year, he noted, the TPB will continue to pursue the highest risk practitioners through the JCP, as well as progress its normal investigations through its regular compliance program.

Currently, the TPB also has around 40 investigations into unregistered practitioners.

"Unregistered practitioners are more commonly associated with frauds on their clients and on the community via the tax system. We continue to seek court-imposed sanctions, and work with the ATO and police to deal with criminal behaviour," Mr Klug said.

Government to begin to separate TPB from the ATO