TPB welcomes Peter Hogan to the board

The TPB has appointed Peter Hogan to replace the seat vacated by Jim Hawson on the board.

TPB welcomes Peter Hogan to the board 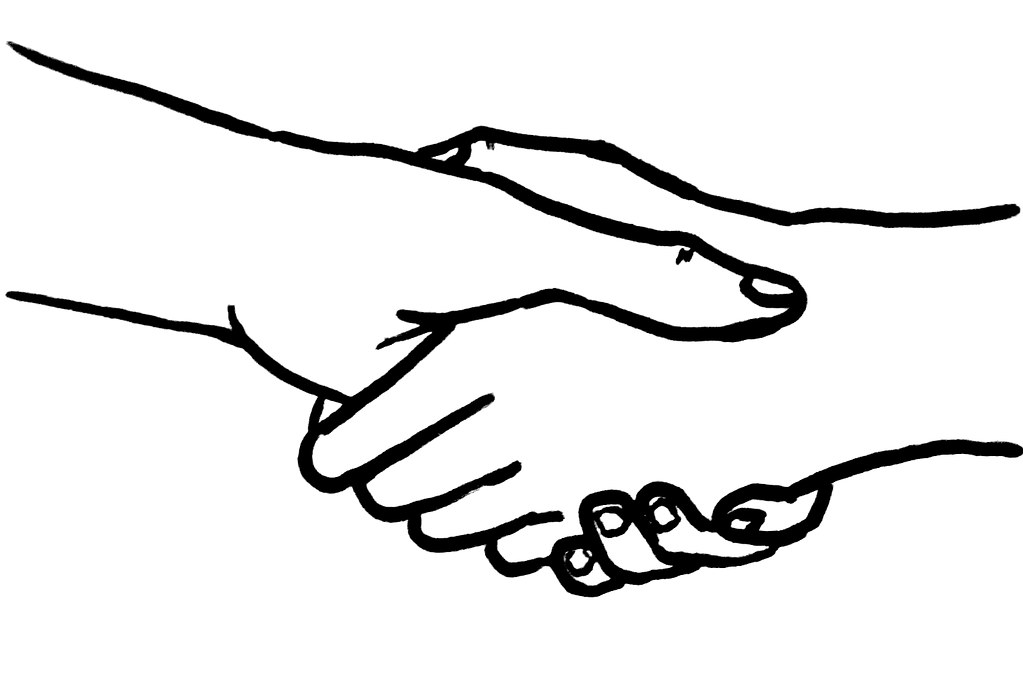 The Tax Practitioners Board (TPB) has welcomed Peter Hogan to the board following the announcement of his appointment by Assistant Treasurer Michael Sukkar.

A Chartered Accountant with over 50 years of experience, Mr Hogan began his career at the Australian Taxation Office and retired from his position as a corporate tax partner with PricewaterhouseCoopers (PwC) in 2008.

Mr Hogan has been involved in many charitable organisations throughout his career and he currently sits on the advisory board of the Australian Charities and Not-for-profits Commission. He has also served as a non-executive director of several public companies.

TPB chair Ian Klug congratulated Mr Hogan on his appointment and welcomed him on behalf of the board.

“Peter brings a wealth of experience, both as a tax professional and in leadership and governance, which will be invaluable to the board as we prepare for the future and to implement the government reforms from the James Review,” Mr Klug said.

Mr Hogan fills the seat vacated by Jim Hawson, who resigned earlier in the year. Mr Hawson served the board for close to six years.

Mr Hogan joins six other members of the TPB board. The board is responsible for the overall governance and strategic direction of the TPB and for delivering accountable corporate performance in accordance with the Tax Agent Services Act 2009 and the TPB's corporate plan.

The TPB’s corporate plan for 2021-22 was released earlier this month. Its main objective for the months ahead focus primarily on addressing changes released in the government’s response to the James review, an independent report on the body that was made public in November 2020.