Treasurer called out over Medicare levy charges to the dead

One accounting firm has highlighted the hypocrisy of Scott Morrison’s public lambasting of the banks over advice fees charged to the dead, when the government continues to claim the Medicare levy from deceased taxpayers.

Treasurer called out over Medicare levy charges to the dead 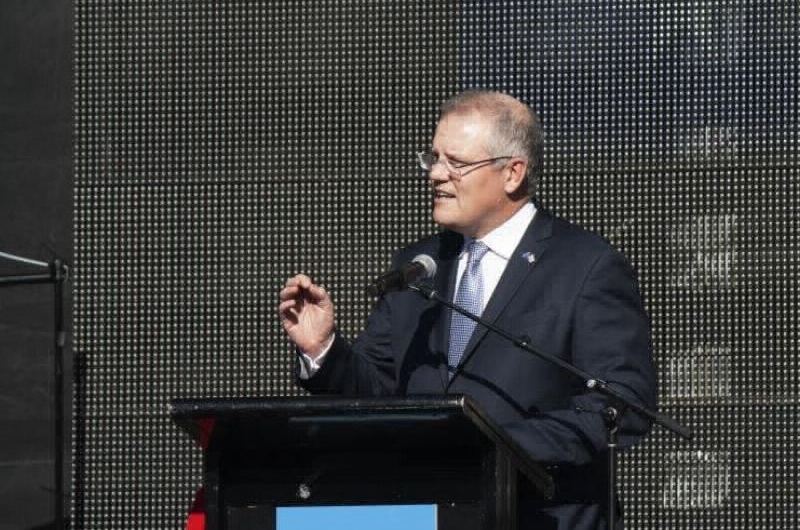 Nexia Brisbane chief executive Ken Robertson said following the revelations of the royal commission that in some cases advice fees were being charged to the dead, Treasurer Scott Morrison blasted the banks over this misconduct.

“[The Treasurer] may not be aware that Australian government have been doing the same thing with Medicare. Medicare is levied on deceased estates,” said Mr Robertson.

“So Scott Morrison is in a bit of a glasshouse when it comes to charging dead people for things.”

Ever since the Medicare levy was introduced 34 years ago to fund public health care, this has been a contentious issue, he said.

“Tax agents have always complained about it, especially in the early days. We were horrified to see that there was a Medicare levy where there’s a deceased estate. So a person dies and for up to three years after that person has died they still get levied on their income,” he explained.

“Now they’re never going to receive any free healthcare out of it are they? So [Mr Morrison] is saying that the banks and the AMPs are charging people for services after they’ve died, well sorry Scott you’re in those ranks too.”