Australia’s top corporates and their advisers say companies are more likely to base future projects offshore thanks to Donald Trump’s plans to slash the US company tax rate as well as end taxes on foreign profits of US-based multinationals. 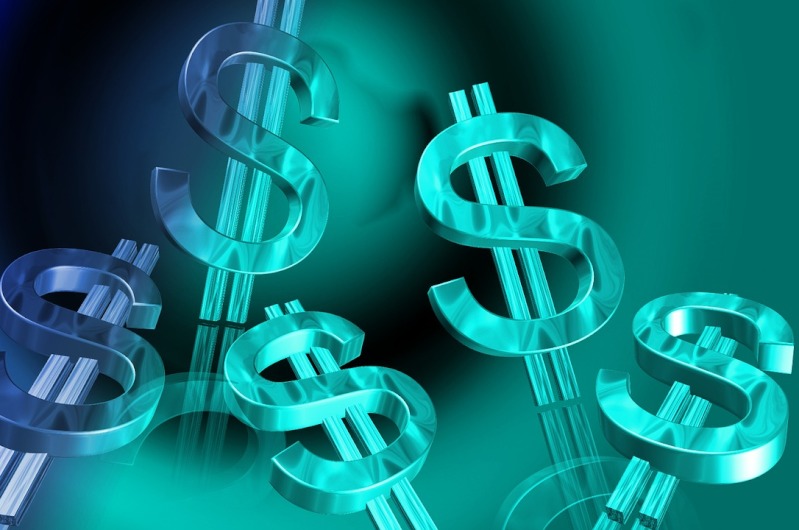 And while big business in America has largely thrown its support behind Trump’s tax reform plan, a number of Washington-based lobby groups have warned the changes make it easier for multinational corporations to pay little-to-no taxes on all profits that they book offshore.