The government has introduced a one-off, 12-month amnesty period for small businesses to address any historical underpayment of superannuation entitlements under its super guarantee (SG) integrity package. 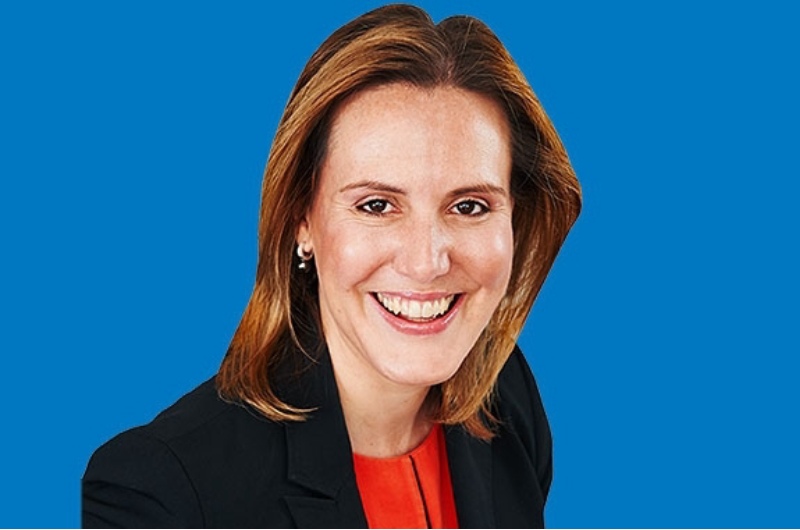 The amnesty began on Thursday under its Treasury Laws Amendment (Superannuation 2018 Measures) Bill 2018.

Under the amnesty, employers must pay all that is owing to their employees, including the high rate of nominal interest, said Minister for Revenue and Financial Services Kelly O’Dwyer.

She said the bill builds on existing reforms to protect workers’ super entitlements, including the roll out of Single Touch Payroll and improving the effectiveness of the ATO’s recovery powers.

Ms O’Dwyer noted it would make it easier to secure outstanding employee entitlements by setting aside the penalties for late payment that normally paid to the government by employers.

“While this represents a 95 per cent compliance rate, any level of non-compliance is unacceptable, which is why the Turnbull government is giving the ATO the tools it needs to enforce compliance going forward.”

Employers caught not fulfilling their super obligations after the amnesty will face higher penalties, generally a minimum 50 per cent on top of the SG charge they owe.

The ATO will also continue its usual enforcement activity against employers for any historical obligations they don’t voluntarily own up to.

In addition, Ms O’Dwyer said the bill allows employees with more than one employer to avoid inadvertent breaches of their concessional contribution cap from compulsory contributions by applying to the ATO for an exemption certificate for some of their employers.

The bill will also ensure that the cap on tax-free retirement phase assets cannot be circumvented through the use of non-arm’s length expenditure or certain strategies using limited recourse borrowing arrangements (LRBAs).