The Republican-controlled US House of Representatives approved sweeping tax legislation, sending the final bill to the Senate where lawmakers were due to take up the package of tax cuts later in the evening. 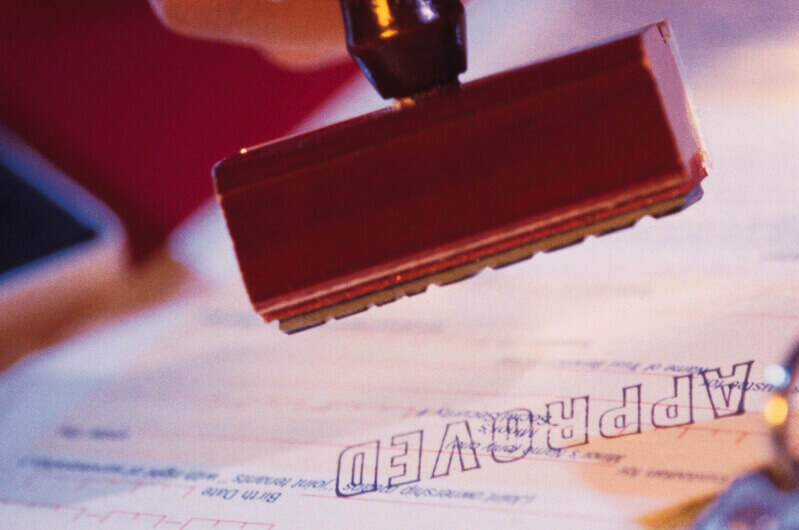 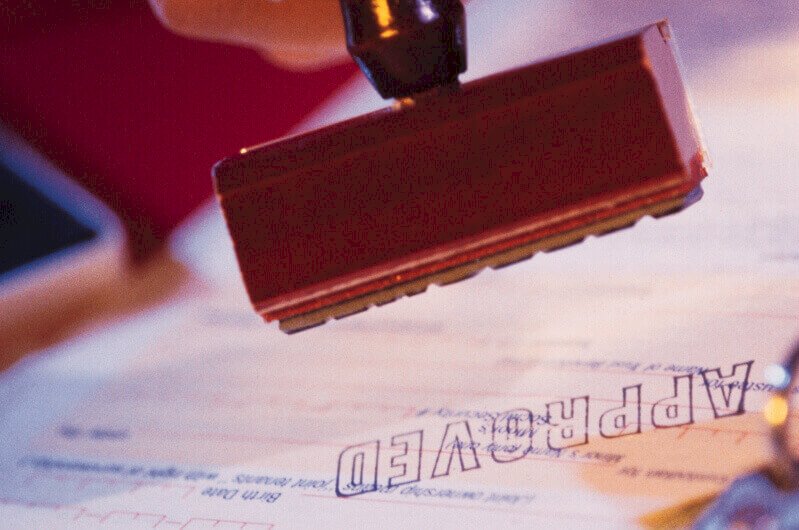 The first overhaul of the US tax system in over 30 years could be signed into law by President Donald Trump as soon as Wednesday (Thursday AEDT), if both chambers of Congress approve the legislation.