A Melbourne-based building developer has been sentenced to three years in jail for tax fraud, after the ATO uncovered he was involved in claiming more than half a million dollars in fraudulent GST refund claims. 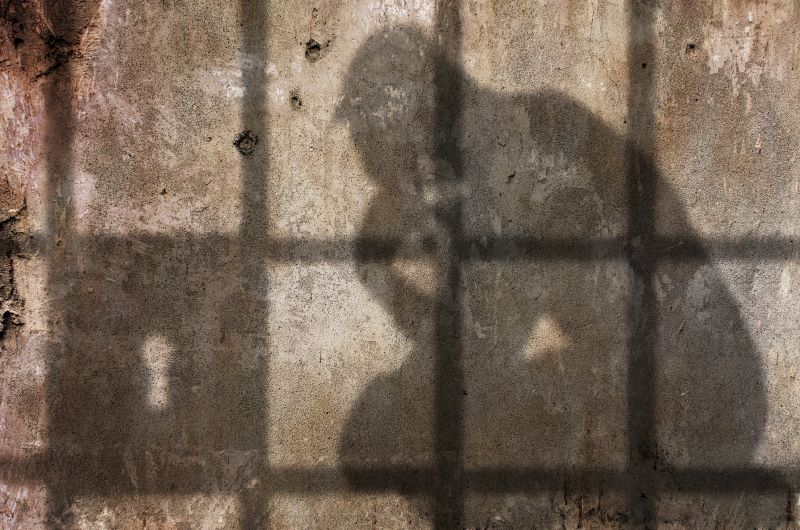 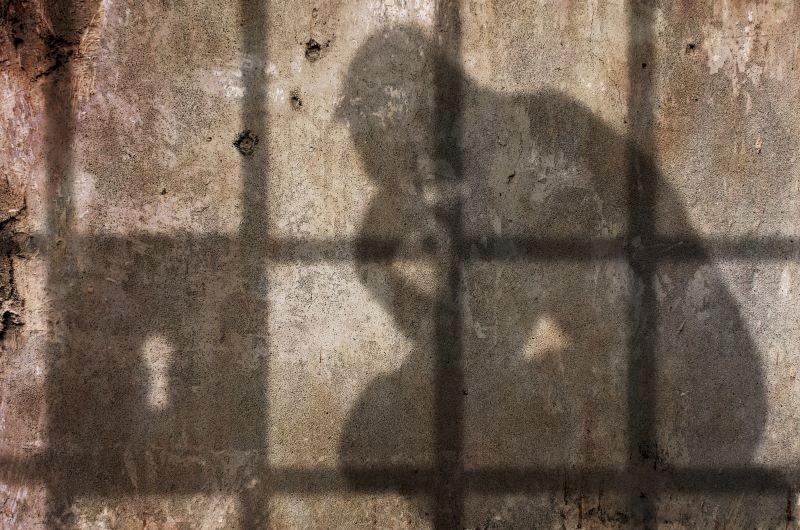 Since 2012, the Australian Taxation Office (ATO) has been investigating Simon Petzierides and uncovered that he was involved in claiming more than half a million dollars in fraudulent goods and services tax (GST) refund claims he made in BAS lodged for two separate companies.

The court found these claims to a total of $537,616 to be entirely fraudulent and a reparation order was made by the court for the full amount.

ATO assistant commissioner Ian Read welcomed the sentence handed down and said it was commensurate with the seriousness of Petzierides' crimes.

“This wasn’t an honest mistake made by a small business owner trying to do the right thing – it was a calculated and deliberate attempt to commit fraud and steal money from taxpayers,” Mr Read said.

Petzierides was also the director of a third company, Kenbilt Homes, which he used to claim a large amount of input tax credits from demolition and earthworks services claimed to be provided to Brooklyn Projects 392 and Finnsam. Investigations by ATO officers discovered no physical works were performed on site by Kenbilt Homes or any person sub-contracted to perform work on the behalf of Kenbilt Homes.

“Investigations by our auditors showed very large GST refunds were being claimed over a period of time and there were a number of methods employed to conceal the fraudulent behaviour including claims for invoices that were never issued, costs for services that were not provided and costs that were inflated through the alteration of legitimate invoices,” noted Mr Read.

He explained that the ATO is equipped with the resources, sophisticated data matching and analytics capability, and intelligence sharing relationships to detect potential refund fraud and target those who do the wrong thing.

“We hope this sentence sends a warning to others considering engaging in similar behaviour – if you break the law we will hold you accountable, even if it means pursuing you in the courts,” Mr Read said.

ATO reports $20.8bn in lost super across Australia
Pay increases down in accounting