A West Australian man has been sentenced to 2.5 years in jail for attempting to obtain just over $1 million in fraudulent tax refunds, after reporting he earned $3 million while unemployed. 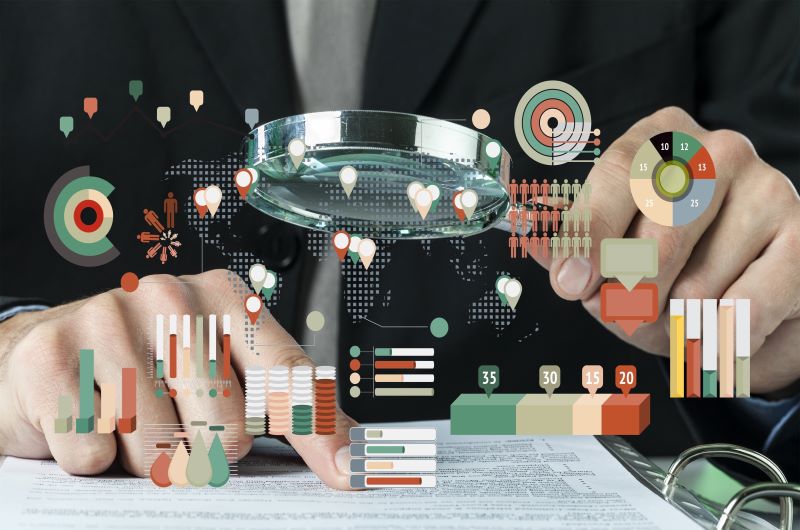 A 28-year-old man from Western Australia has been sentenced at the Perth District Court to 2.5 years jail and ordered to pay $42,191.06 in reparations for attempting to obtain just over $1 million in fraudulent tax refunds.

According to the Australian Taxation Office (ATO), Reece Potter submitted five original and three amended income tax returns for the 2012 to 2016 financial years, falsely stating that he was working for a meat company and that they had withheld amounts of tax from payments to him.

As a result of his fraudulent claims, Potter received four electronic refunds totalling $42,191.06. The remaining refunds, which amounted to $1,002,745.86, were stopped by the ATO pending further investigation.

Following investigation, the ATO found that Potter had been employed by the meat company in the 2012 income year, but he had falsified his assessable income and tax withheld to obtain a larger refund. For the next four years, Potter claimed he had received more than $3 million in total in salary and wages from the company, increasing his claims each time he lodged without realising the ATO was already looking into him.

Assistant commissioner Ian Read said falsely reporting your income in your tax return to obtain a financial advantage is a crime and the ATO will not tolerate this behaviour.

"This outcome highlights that people who try to cheat the tax and super systems will get caught and we will take firm action,” Mr Read said.

“We know most people do the right thing, but this type of behaviour is blatant fraud against the Commonwealth.

“Tax crime is not victimless. Mr Potter effectively stole money from the pockets of taxpayers, money that was otherwise set to fund vital public services that the community relies upon.”