Women going backwards at the top of corporate Australia

Gender equality among Australia's top chief executive ranks could be 80 years away, with the latest survey showing female appointments are going backwards and some companies have no women at all in their leadership teams.

Women going backwards at the top of corporate Australia 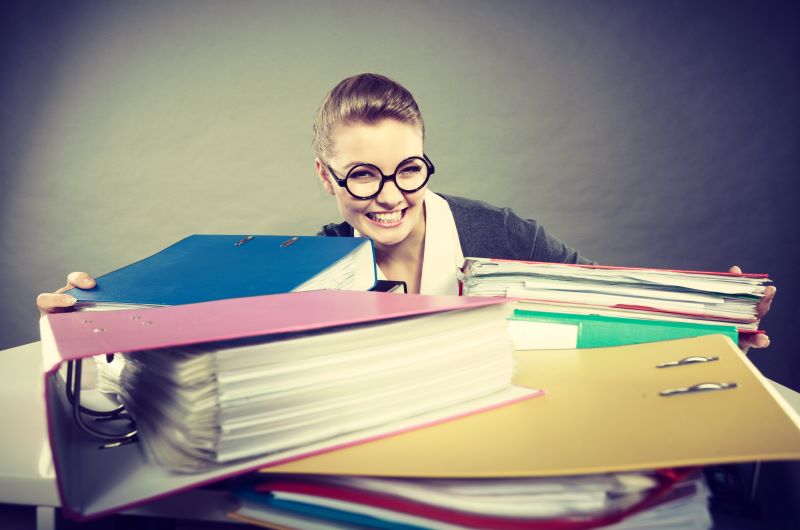 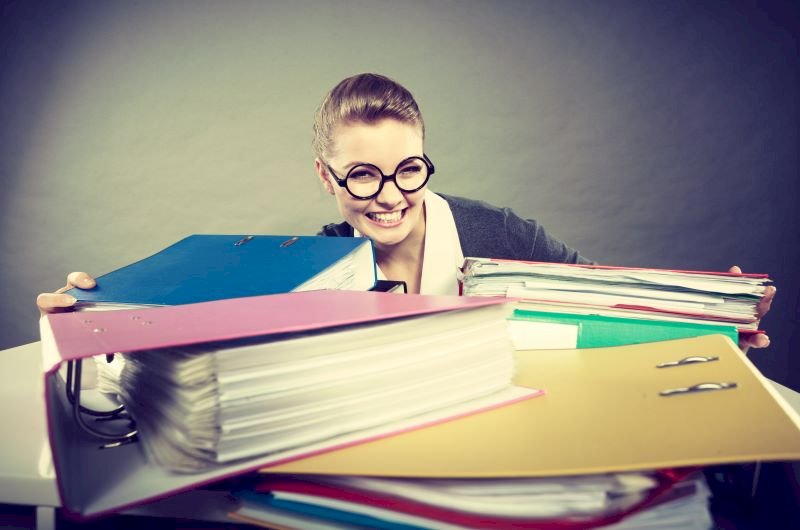 Of the 25 chief executives appointed to lead Australia's top 200 companies in 2019, only two were women, with the percentage of women in the top role slipping to 6 per cent from 7 per cent a year earlier. 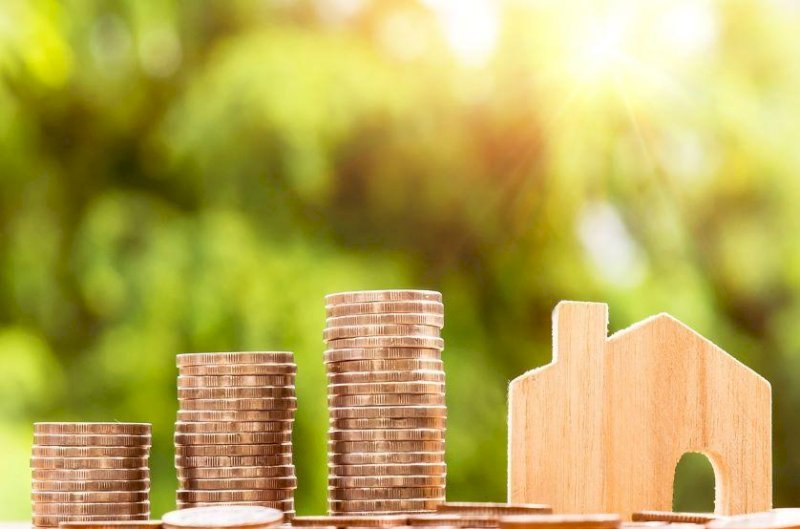