A growing number of Australians expect the businesses they work for to speak up on social issues, a report by Atlassian and PwC has found. 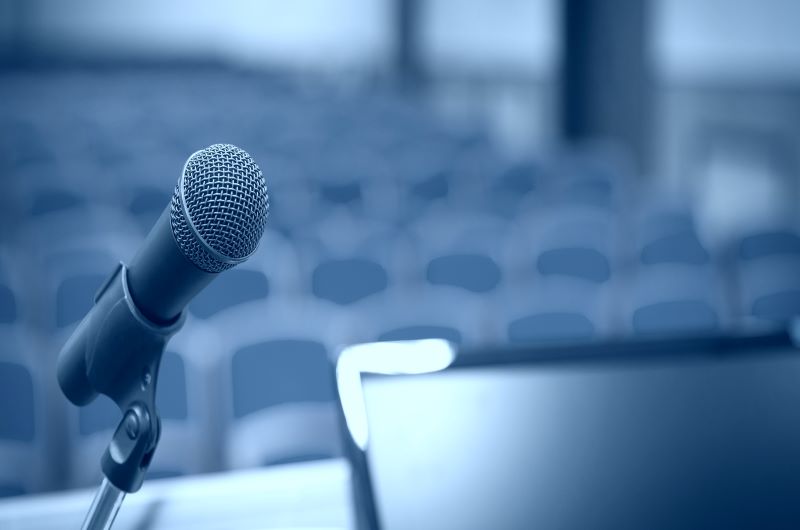 As issues like climate change, race and gender discrimination, and economic inequality continue to grow in concern for Australians, so too are employees increasingly expecting their employers to take a public stance.

The survey, titled Return on Action, polled over 1,200 Australian workers, finding that nearly three-quarters (74 per cent) of employees want their workplaces to be just as concerned with social impact as with financial results. In 2020, 69 per cent felt this was an issue of importance in their employment.

And despite tough economic conditions, 37 per cent said they would quit their jobs if an employer acted in a way that didn’t align with their values. This is among the largest statistical increases the report found, with only 6 per cent making the same statement a year ago.

Another reason for cutting ties with an employer may come down to their willingness to keep up with the remote work revolution: 42 per cent of those surveyed said they’d consider changing jobs for more opportunities to work from home.

That was a particularly common response among Gen Y, with half reporting they’d move companies for greater access to remote work. Among those in the information, media, and telecommunications industry, that figure reached 58 per cent.

Greater flexibility in working location wasn’t the only shift brought about by living through a pandemic.

The anxiety of the past year appears to have spurred many to address impediments in their mental wellbeing. Mental health was cited as the most pressing issue facing Australian employees in 2021, jumping from fourth – behind the cost of living, drought, and access to healthcare – in 2020.

Concurrently to its research among the Australian workforce, Atlassian also polls US employees for their changing attitudes towards their jobs.

This year, mental health and wellbeing emerged as the issue uniting workers across the two countries, with a majority of the 3,500 respondents saying that they would prioritise their work-life balance over being promoted.

According to the dual reports, 64 per cent of US and 69 per cent of Australian respondents would be prepared to turn down a promotion if they felt doing so would preserve their mental health.

In Australia, this was a conviction that remained consistent across the workers polled, with the rate hovering around the mid-60 per cent mark from Gen Z through to Baby Boomers, and across all income levels. 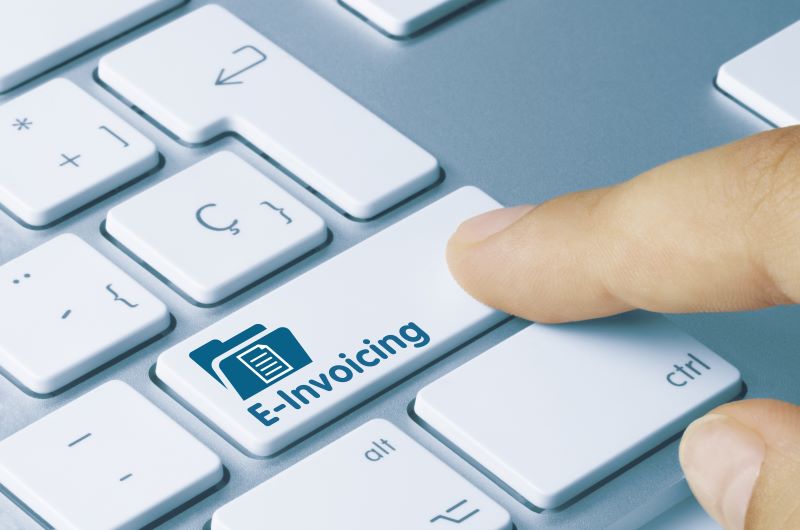 E-invoicing week has answers to all your questions

Businesses can find out everything they need to know next week at the Australian Taxation Office’s E-invoicing Week... 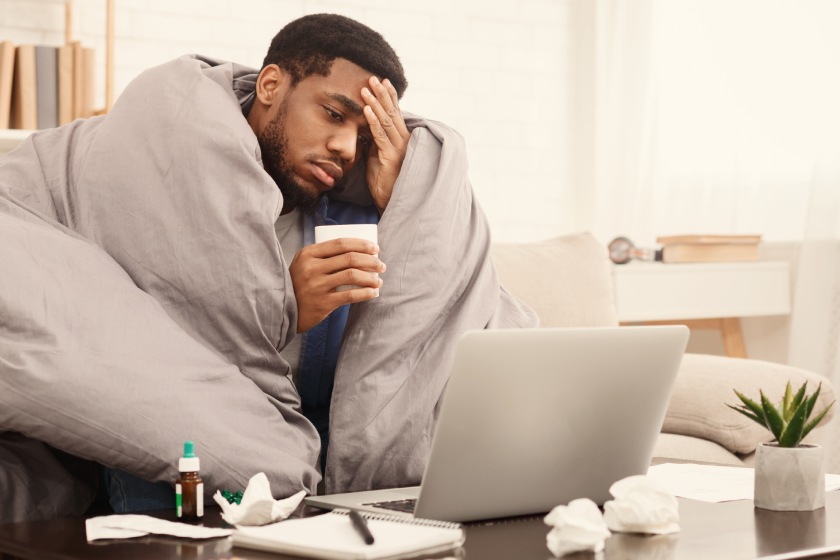 Employees without paid leave entitlements from their jobs due to illness have added to the fall in payroll jobs this... 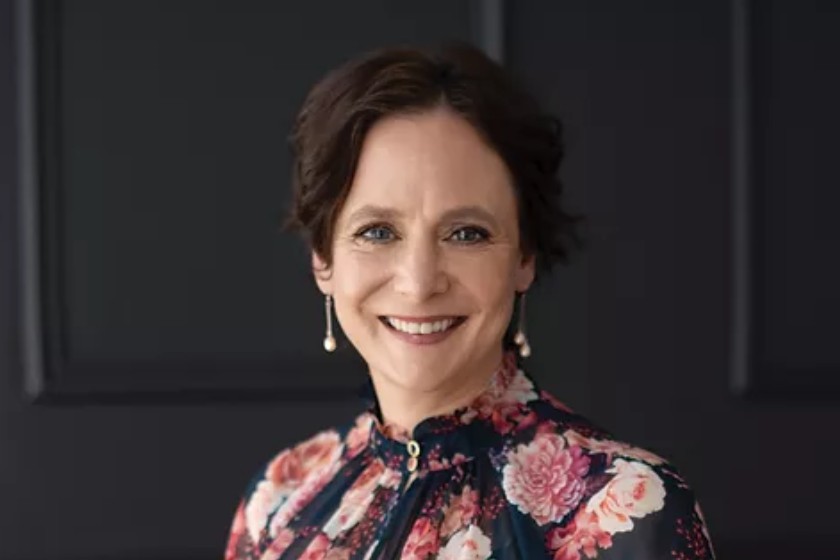 Small business will have voice at Jobs and Skills Summit

Australia’s peak body representing small businesses has been given a seat at the table of the upcoming Job and Skills...