Which workers will benefit most from $140 billion income tax plan

Voters in Labor-held seats will be some of the biggest beneficiaries of the Turnbull government's income tax overhaul, according to new data which also reveals which workers will benefit most from the $140 billion plan.

Which workers will benefit most from $140 billion income tax plan 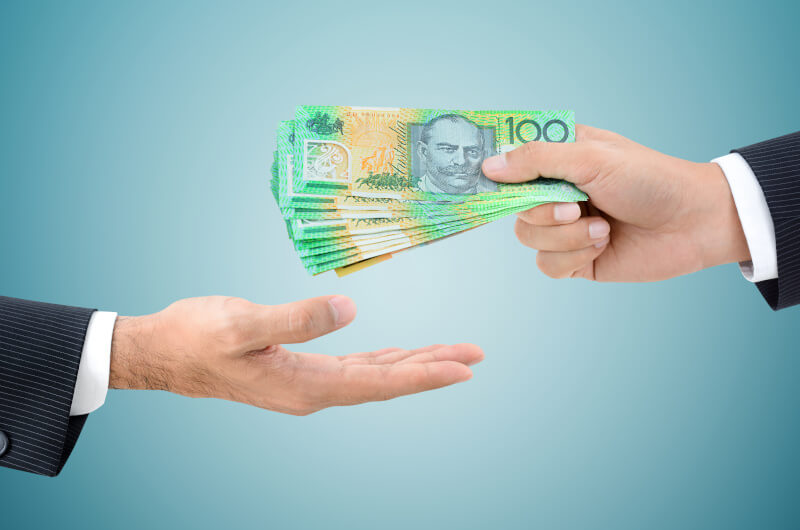 Read the full article at the Sydney Morning Herald.