Can sticking to life goals stave off mood disorders?

It is possible that those who don’t give up on their targets and have a more optimistic outlook on life may ultimately be less susceptible to mental health ailments, writes Dr Bob Murray.

Can sticking to life goals stave off mood disorders? 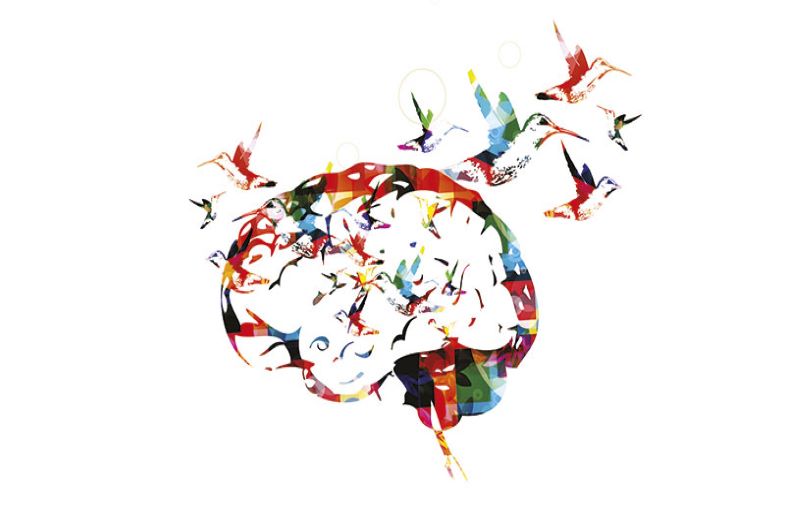 People who don’t give up on their goals (or who get better over time at not giving up on their goals) and who have a positive outlook appear to have less anxiety and depression and fewer panic attacks, according to a study of thousands of Americans, published in the Journal of Abnormal Psychology over the course of 18 years.

What the researchers say: “Perseverance cultivates a sense of purposefulness that can create resilience against or decrease current levels of major depressive disorder, generalised anxiety disorder and panic disorder,” said the lead author of the study. “Looking on the bright side of unfortunate events has the same effect because people feel that life is meaningful, understandable and manageable.”

Depression, anxiety and panic disorders are common mental health disorders that can be chronic and debilitating and put a person’s physical health and livelihood at risk, the researchers said.

“Often, people with these disorders are stuck in a cycle of negative thought patterns and behaviors that can make them feel worse,” they added. “We wanted to understand what specific coping strategies would be helpful in reducing rates of depression, anxiety and panic attacks.”

At each interval, participants were asked to rate their goal persistence (e.g. “When I encounter problems, I don’t give up until I solve them”), self-mastery (e.g. “I can do just anything I really set my mind to”) and positive reappraisal (e.g. “I can find something positive, even in the worst situations”). Diagnoses for major depressive, anxiety and panic disorders were also collected at each interval.

People who showed more goal persistence and optimism during the first assessment in the mid-1990s had greater reductions in depression, anxiety and panic disorders across the 18 years, according to the authors.

Additionally, people who began with fewer mental health problems showed increased perseverance toward life goals and were better at focusing on the positive side of unfortunate events, they said.

“Our findings suggest that people can improve their mental health by raising or maintaining high levels of tenacity, resilience and optimism,” said the lead author.

“Aspiring toward personal and career goals can make people feel like their lives have meaning. On the other hand, disengaging from striving toward those aims or having a cynical attitude can have high mental health costs.”

Unlike in previous research, the researchers did not find that self-mastery, or a feeling of being in control of one’s fate, had an effect on the mental health of participants across the 18-year period.

“This could have been because the participants, on average, did not show any changes in their use of self-mastery over time,” said Newman. “It is possible that self-mastery is a relatively stable part of a person’s character that does not easily change.”

The authors believe their findings will be beneficial for psychotherapists working with clients dealing with depression, anxiety and panic disorders.

“Clinicians can help their clients understand the vicious cycle caused by giving up on professional and personal aspirations. Giving up may offer temporary emotional relief but can increase the risk of setbacks as regret and disappointment set in,” said the researchers. “Boosting a patient’s optimism and resilience by committing to specific courses of actions to make dreams come to full fruition despite obstacles can generate more positive moods and a sense of purpose.”

So, what? This is an interesting study. To some extent, it is a statement of the obvious and it needs further research. For example, it leaves open the question of why some of the subjects were depressed, anxious or panicked in the first place.

Previous research has shown that about 40 per cent of depression and other mood disorders is genetic in origin and much of the rest is caused by stress – largely workplace stress. Other research reported in TR recently has shown that non-college-educated white middle-aged men are committing suicide at an alarming rate in the US, the UK and Australia, and these are the ones that dominate the demographics of this study.

Dr Bob Murray is a clinical psychologist and co-founder of Fortinberry Murray. This post originally appeared on Dr Murray's blog.

Previous
360 Degrees: Are your clients STP ready?
Next
Ethical dilemmas – What would you do? 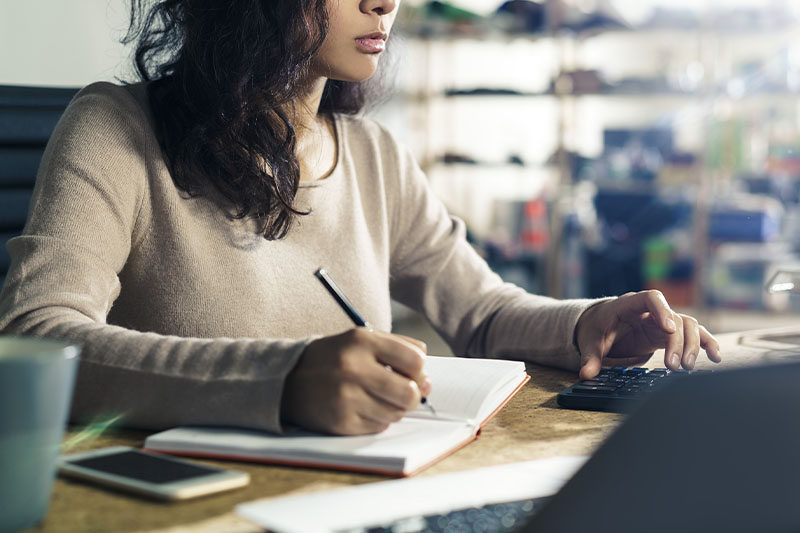 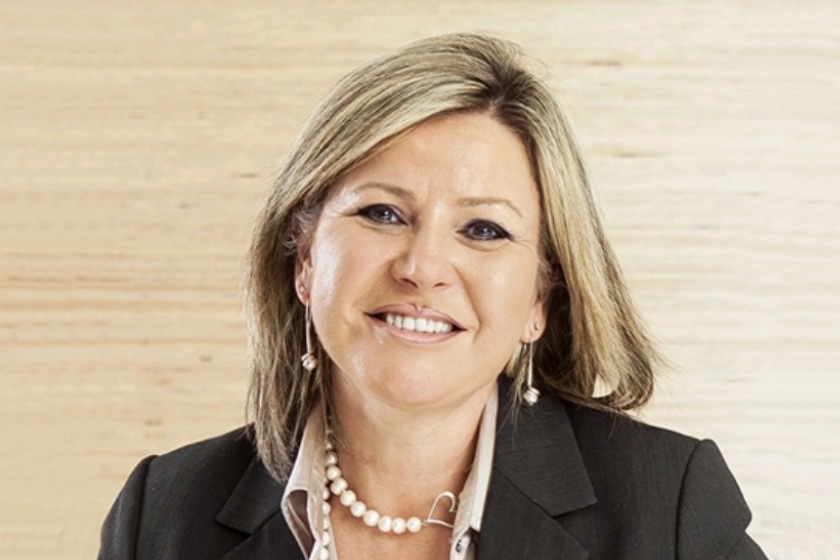 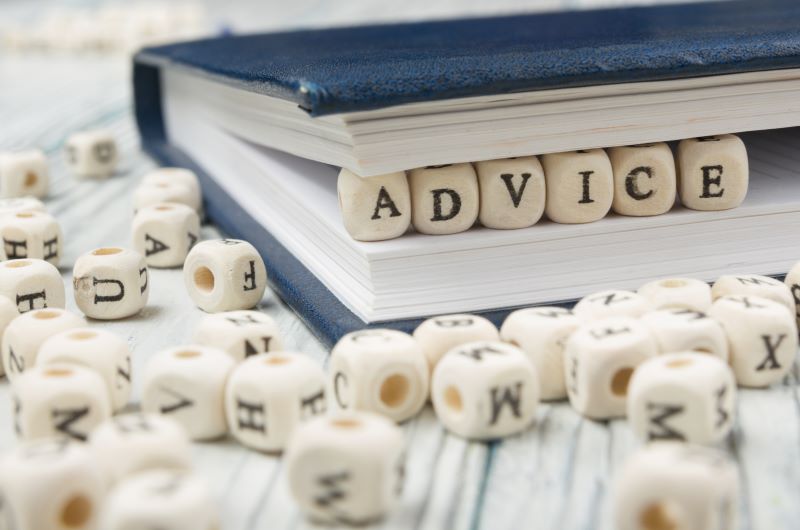